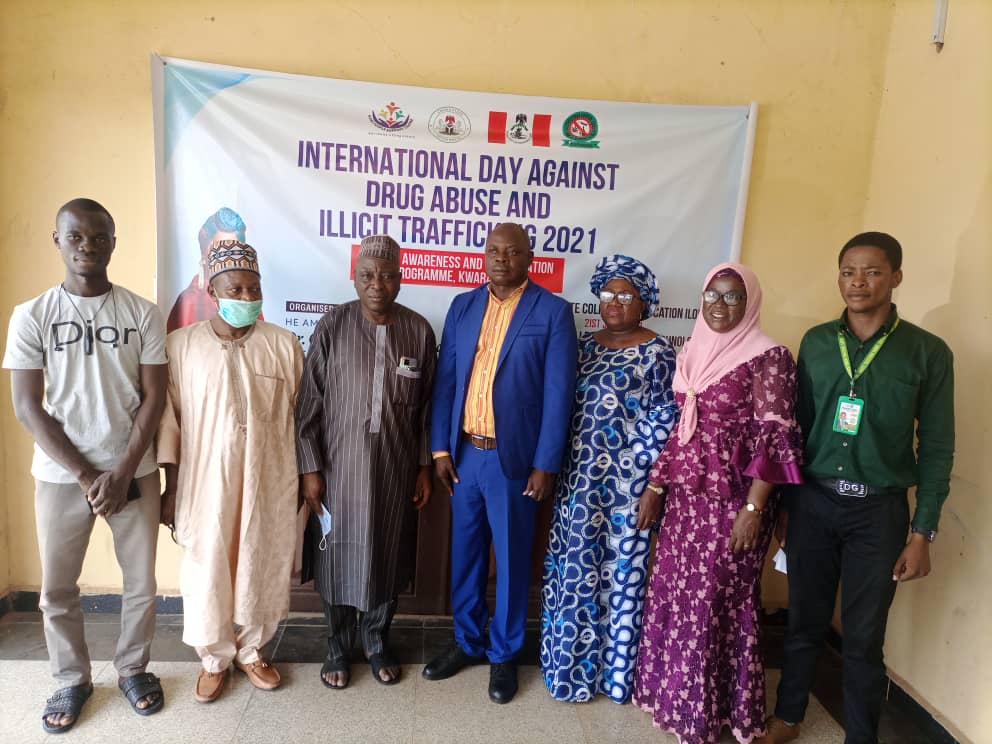 The Office of the First Lady of Kwara State, Her Excellency Dr. Olufolake Abdulrasaq in conjunction with Kwara State Drug Control Committee and Kwara State NDLEA Command, organised an awareness and sensitisation programme in Kwara State College of Education, Ilorin for the students of the College. The programme was organised to commemorate 2021 International Day Against Drug Abuse and Illicit Trafficking.

Dr. Mrs Olufunke Opadokun, Dean of Student’s Affairs who stood in for Ag. Provost Dr. Jimoh Ayinla who was unavoidably absent for some assignment outside the College, formally welcomed the organiser, the guest speaker and the participants who were the students of the College to the College Community.

Dr. Raji Abdulrasaq, Honorable Commissioner of Health, in his speech implored the students to say no to drug abuse because drug abuse alters a man’s destiny. He further urged the students to counsel and appeal to those indulging in it to desist, as well as supporting them to go for rehabilitation.

Pharmacist Olanrewaju Barakat, Chairperson Kwara State Drug Control Committee, in her opening remark stated that the campaign is aimed at providing the needed information and guard against misinformation. She further stated that it is aimed at getting a drug world free society.

The guest speaker, Professor Bala Issa Awoye, from the Department of Behavioral Science of the University of Ilorin Teaching Hospital, stated that one of the major causes of mental disorder is drug abuse. He further stated that in order to combat misinformation, it is imperative to share facts about substance use and use disorder.

Awoye further stated the effect of illicit drugs, which includes psychotic disorder and amnesic disorder etc.  He also stated the stages of drug abuse, its causes, reasons why people take drugs, its risks as well as its consequences. He further opined that no wonder Muhammed Buba Marwa, NDLEA Chairman said drug abuse is a national tragedy and national crimes such as banditry, rape and the likes are caused by it. He also stated that there is a need for the management of substance use disorder and its prevention. He however urged the school management to form Drug-Free Clubs, the clinic to conduct UDT tests and the management should also vet shops both in and outside the environs, in order to eradicate illicit selling of drugs.

Mrs Aina Roseline, Assistant Commander of Narcotics of the NDLEA, in her lecturer stated that the key function of NDLEA is to cut the supply of illicit drugs and to reduce its demand.

Towards the end of the programme the Ag. Provost Dr. Jimoh Ayinla, brisked in when he returned from his assignment outside the college. Others in attendance are: the Deputy Commander NDLEA Kwara Command Mr.Oluwi Friday, Alhaji Abdulganiyu Opeloyeru from the Ajike People Center Foundation, Sub Dean Female Asimi Adokutu, College PRO, various NGOs, SUG body and distinguished students of Kwara State College of Education, Ilorin. 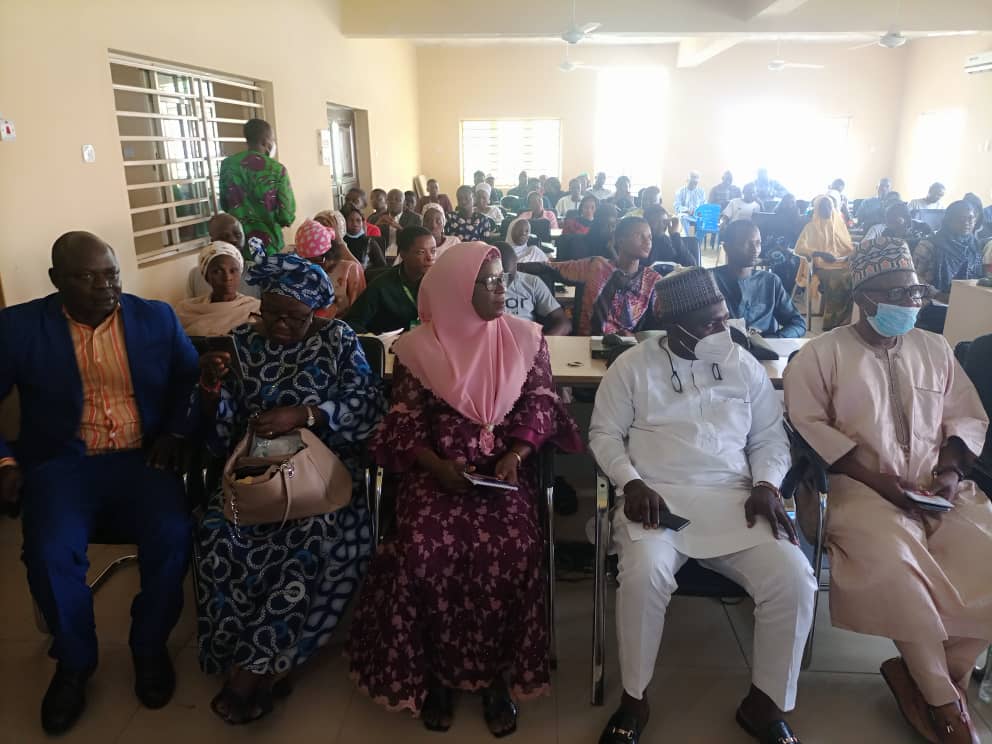 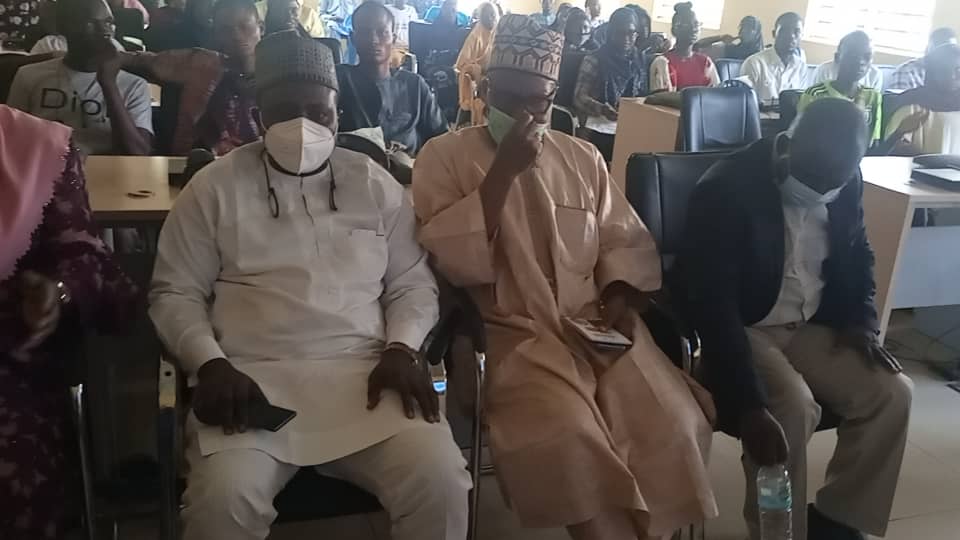 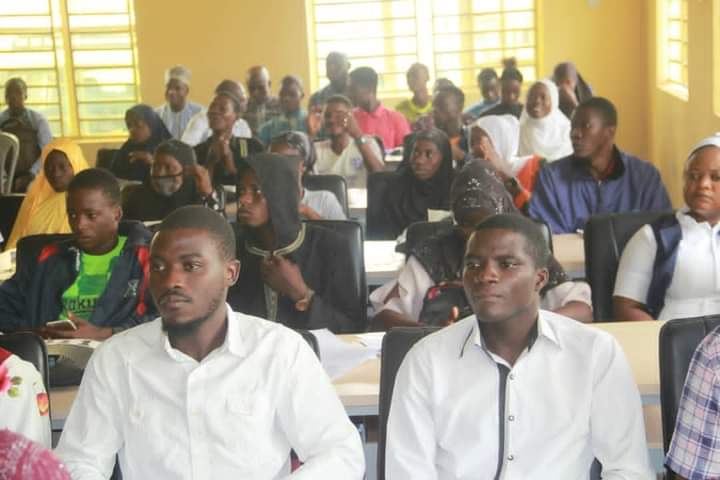 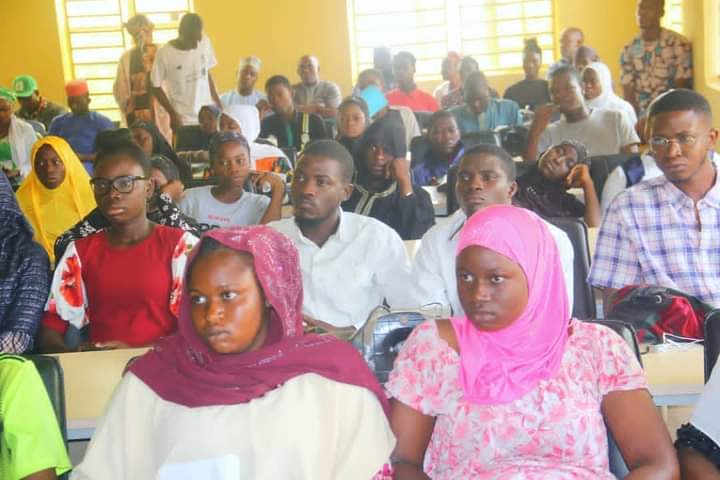 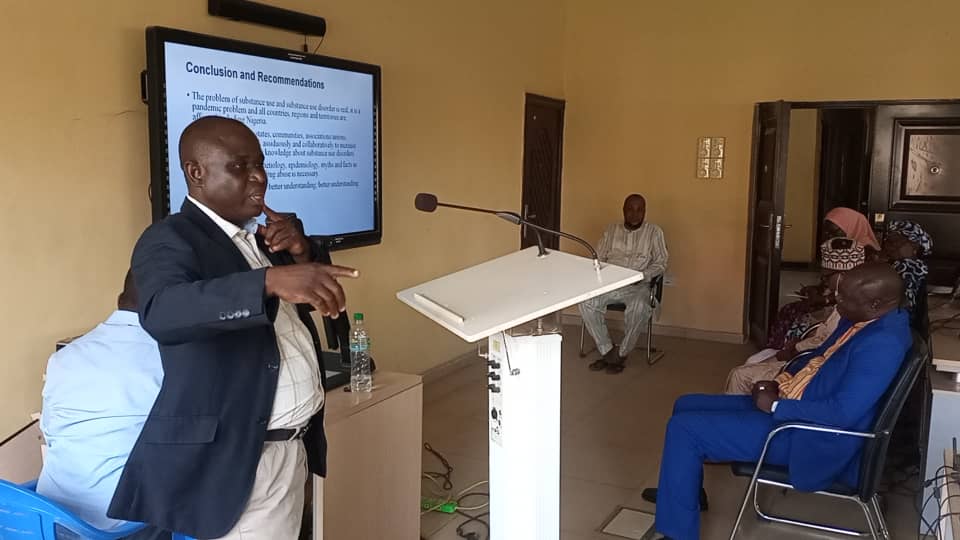 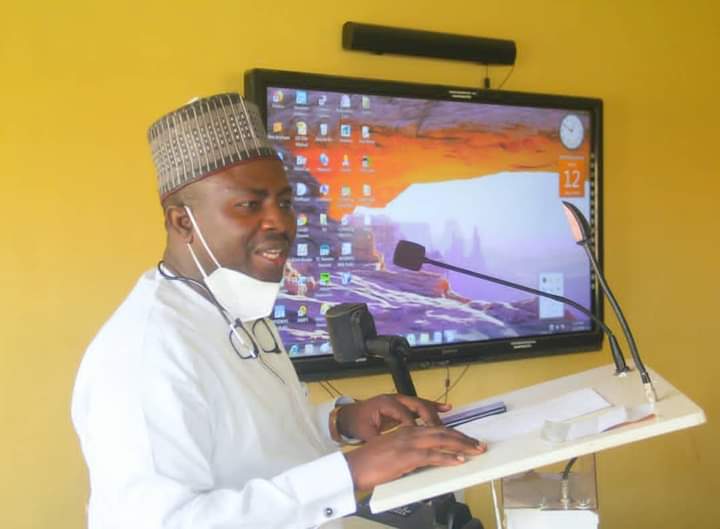 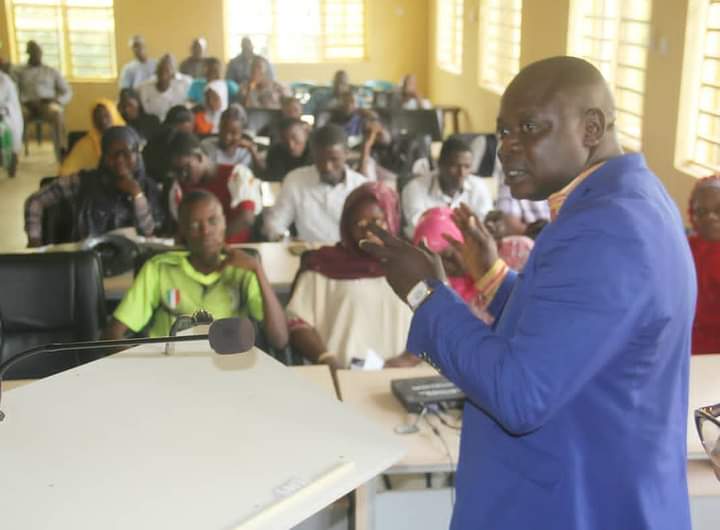 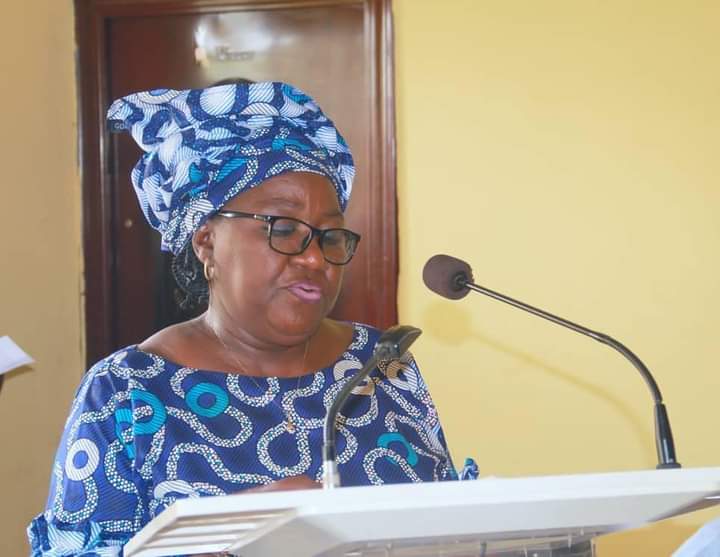 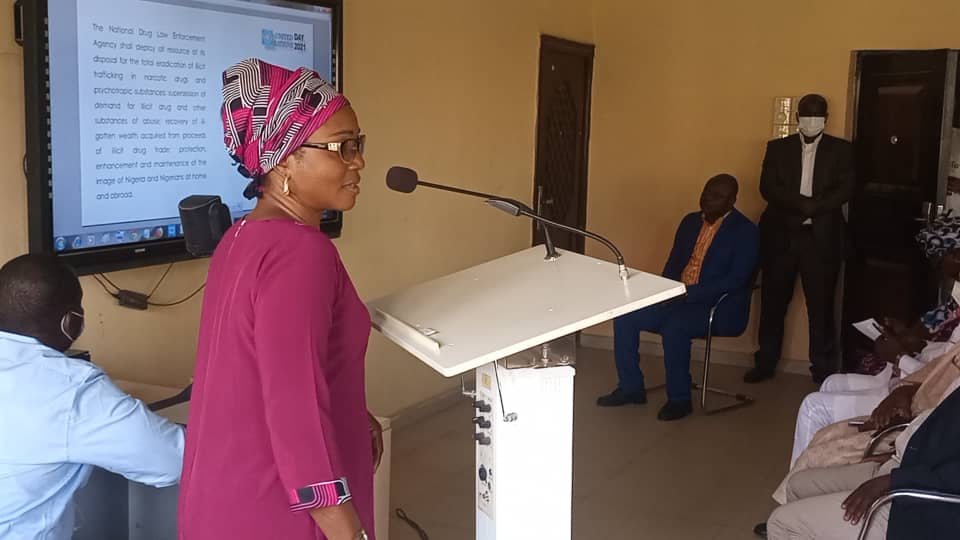 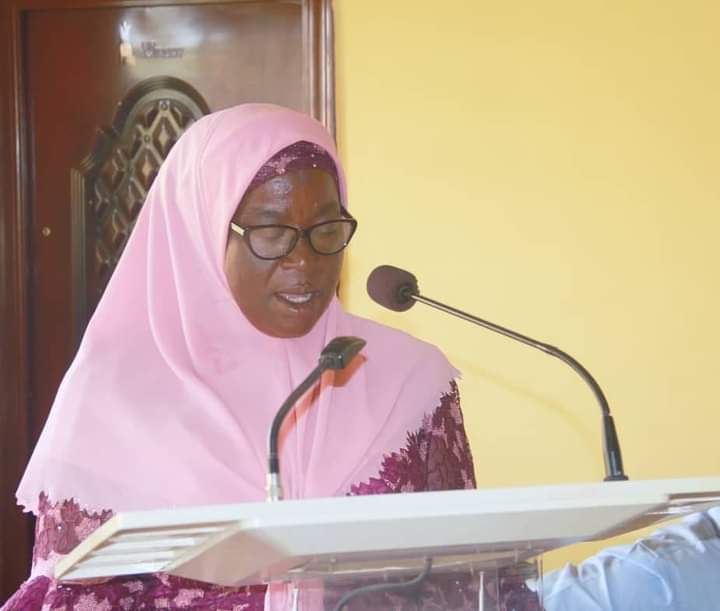 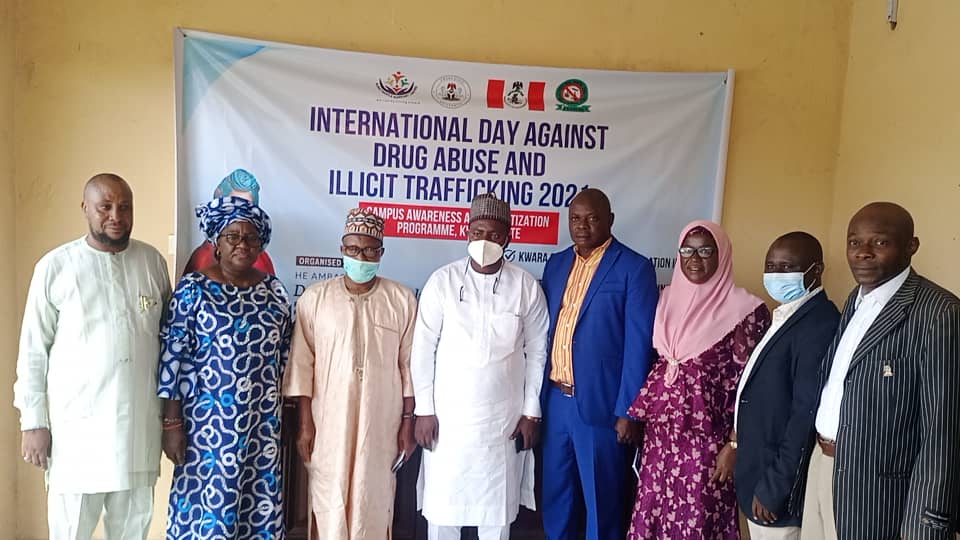 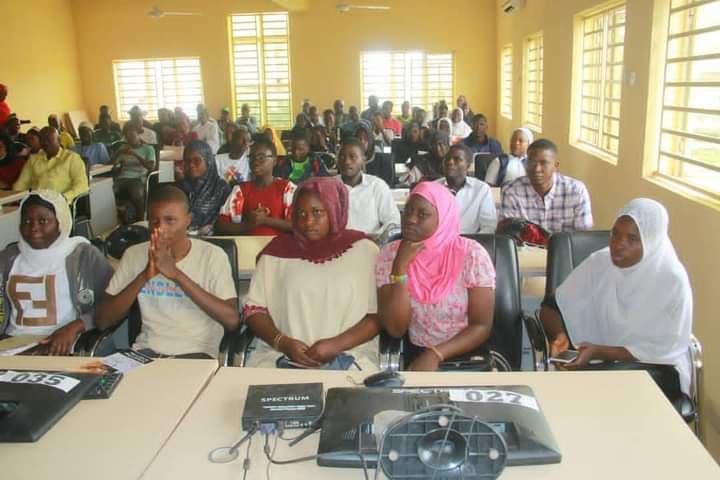 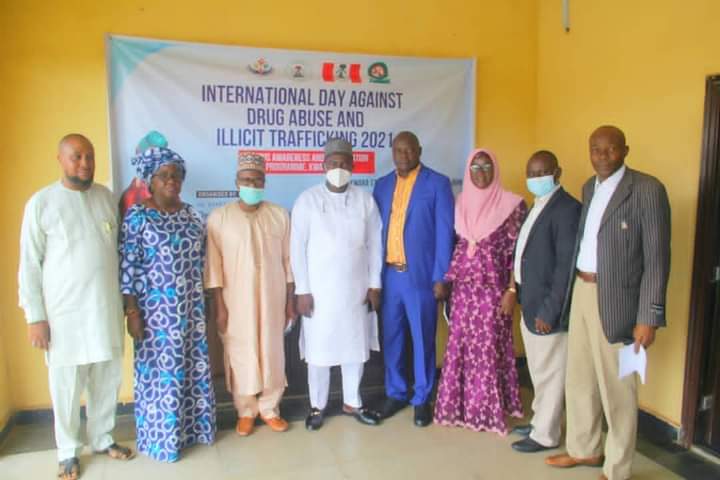 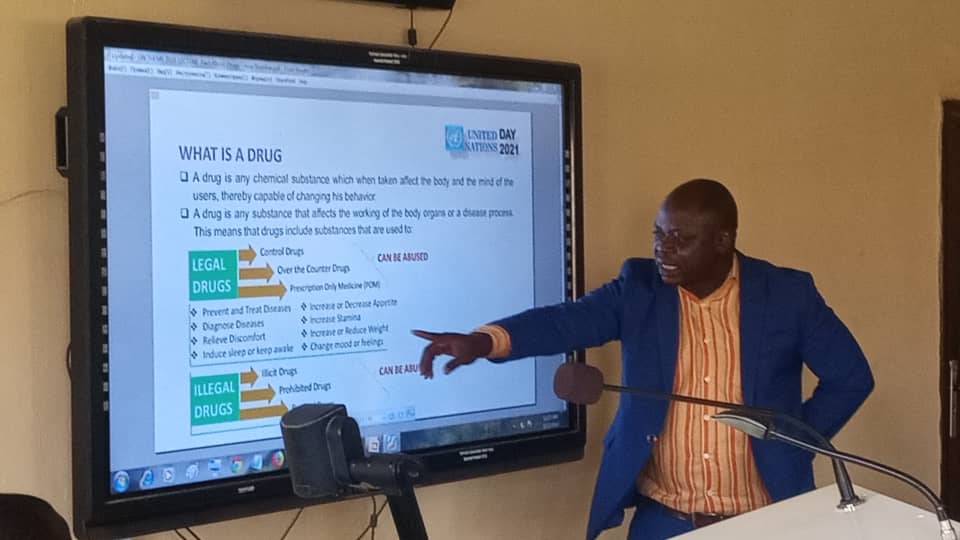 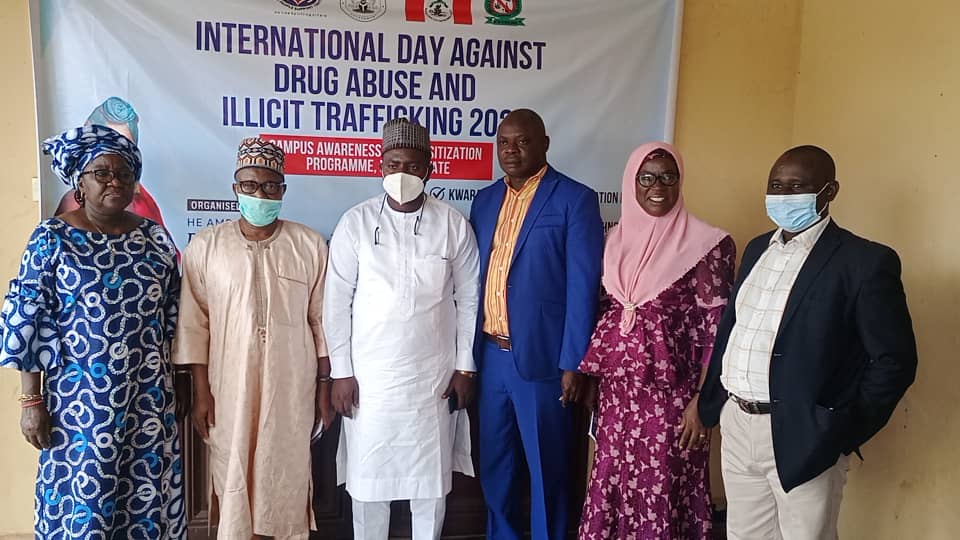 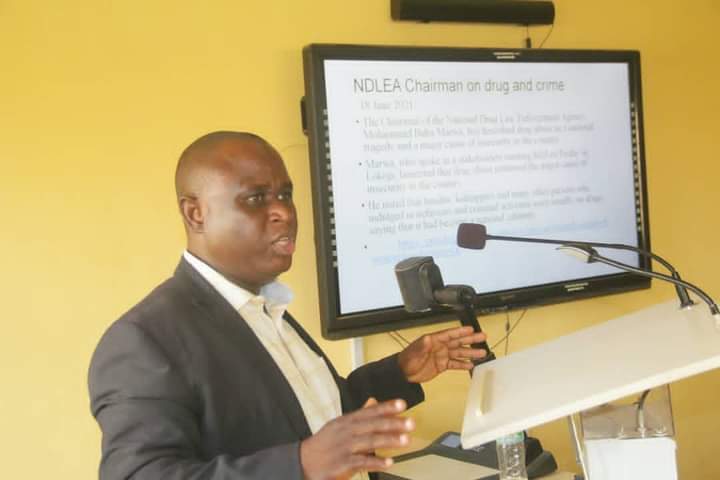