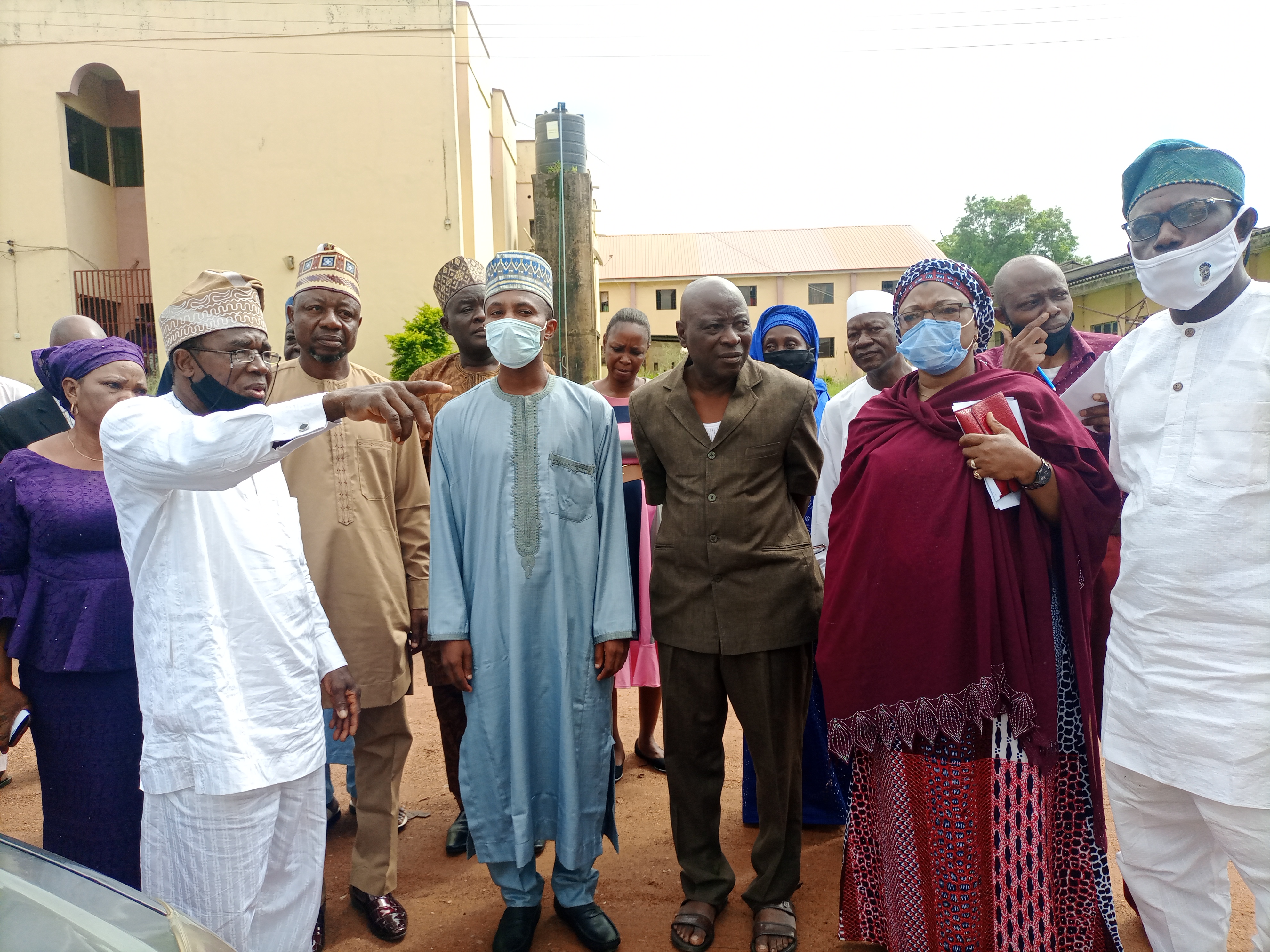 Barrister Sulyman in his speech stated that the essence of his visit is in two folds, which are: familiarisation of the Ministry of Tertiary Education, Science and Technology with the Management Board of the College and liaising on the critical needs of the school.

Dr. Jimoh Ahmed Ayinla, the Acting Provost of the College in his welcome address, expressed his heartfelt gratitude to the commissioner for making the College the first of his visit. He also added that he has from time to time been received graciously by the commissioner in the four weeks of his emergence as the Ag. Provost. He, however, stated that there are various projects in the college he would like the government to intervene such as the building of the Language Lab, the damaged roofs among others.

Ayinla further opined that the College being the first state government-owned College of Education, other state College of Education should however emulate us and not we emulating them.  He also added that he wants fairness and justice in his tenure, which would give no room for industrial actions by the staff or outsiders poke-nosing into the affairs of the College Community.

Dr. Z. A Adesokan, Director Directorate of Pre-NCE programmes, in his speech said that the College is the least paid amidst all other state government-owned Colleges of Education. He further added that academic departments lack adequate lecturers and most students see the College as the last option to venture into. He, however, urged the Commissioner to give prompt attention to these.

The NASU Chairman of the College, Comrade Lanre, stated in his speech that his union will always involve in dialogue rather than confrontation.

The Commissioner stated that he would definitely see to all the requests.

The Deputy Provost Academics, Dr. Bosede Oyedepo in her vote of thanks, appreciated the Commissioner for honouring the College and for coming to see the state in which the College is in presently. She further added that the Commissioner is a man of peace and the College community would love to see his footprints and be remembered for his good deeds.

The Honourable Commissioner and his entourage were conducted round some damaged and depilated structures such as the School of Education, School of Languages, School of Basic and Remedial Studies(SBRS), which are badly damaged and await repairs, as well as the Fine and Applied Arts buildings under construction.

Others in attendance are the MOTEST members, the Acting Registrar Mr. Abayomi Lawal, the Acting Bursar Mallam  M.T. Umar, representative of the College Librarian Mallam Abdulsalam, Deans and Directors of the College. 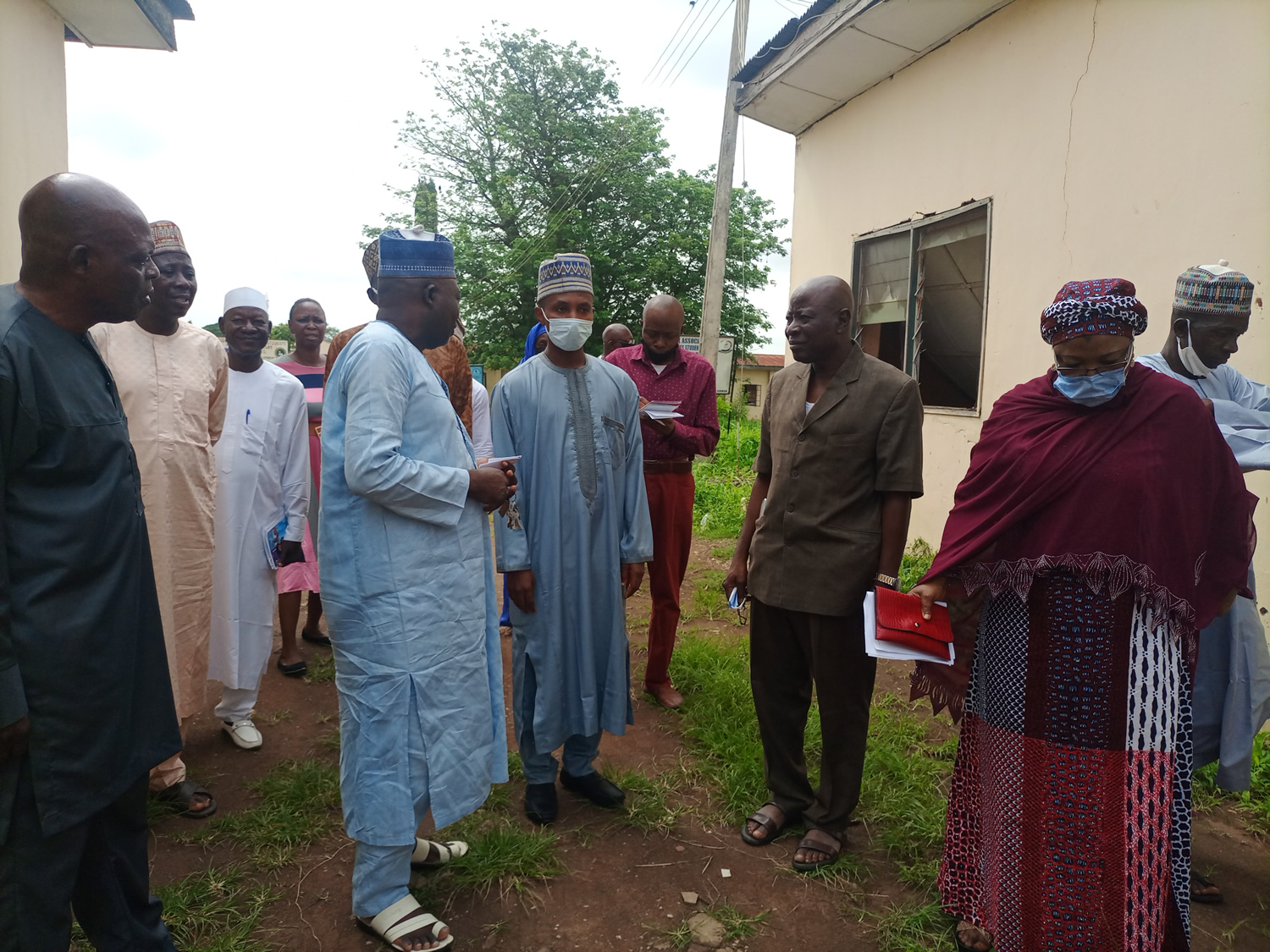 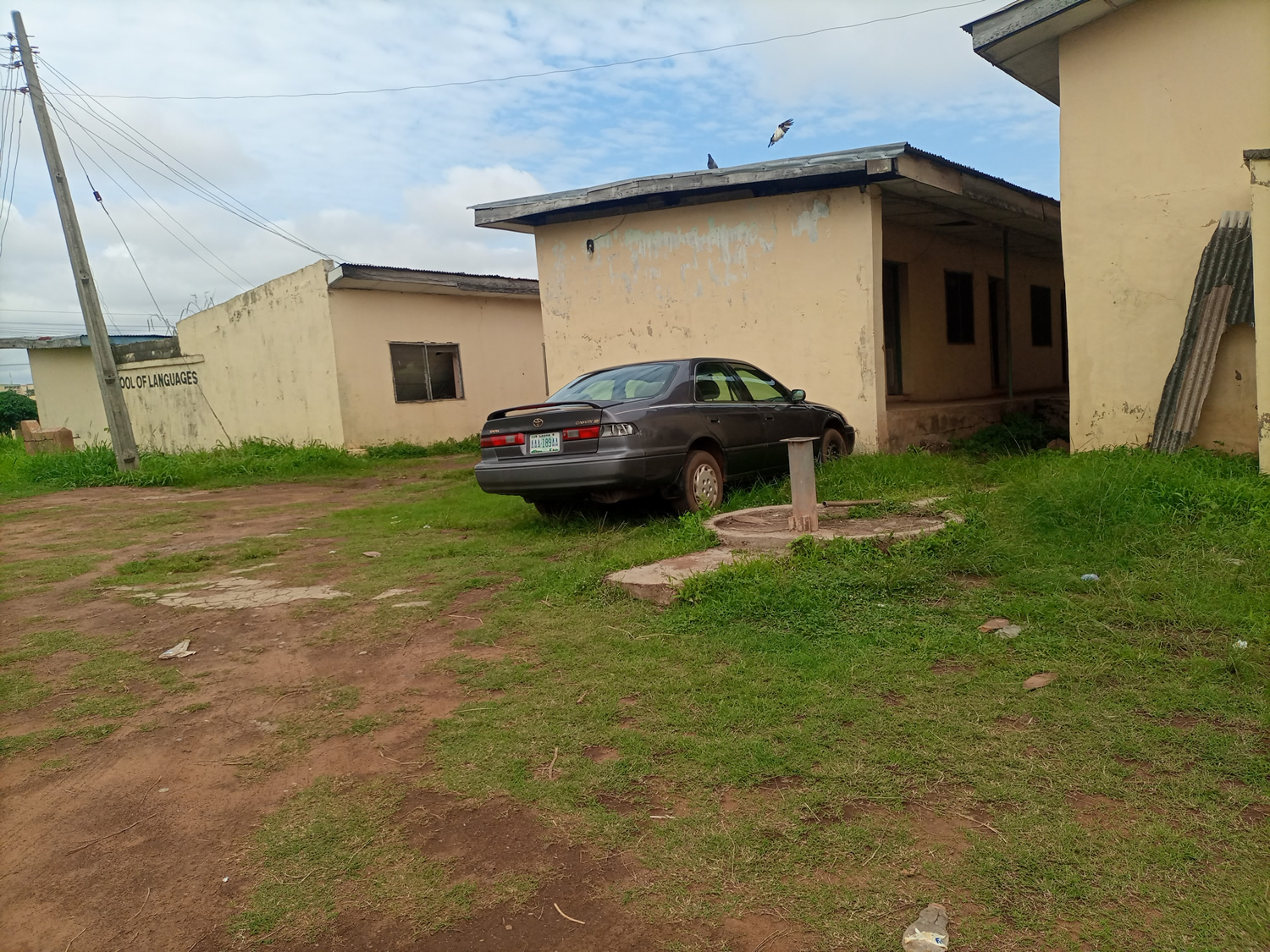 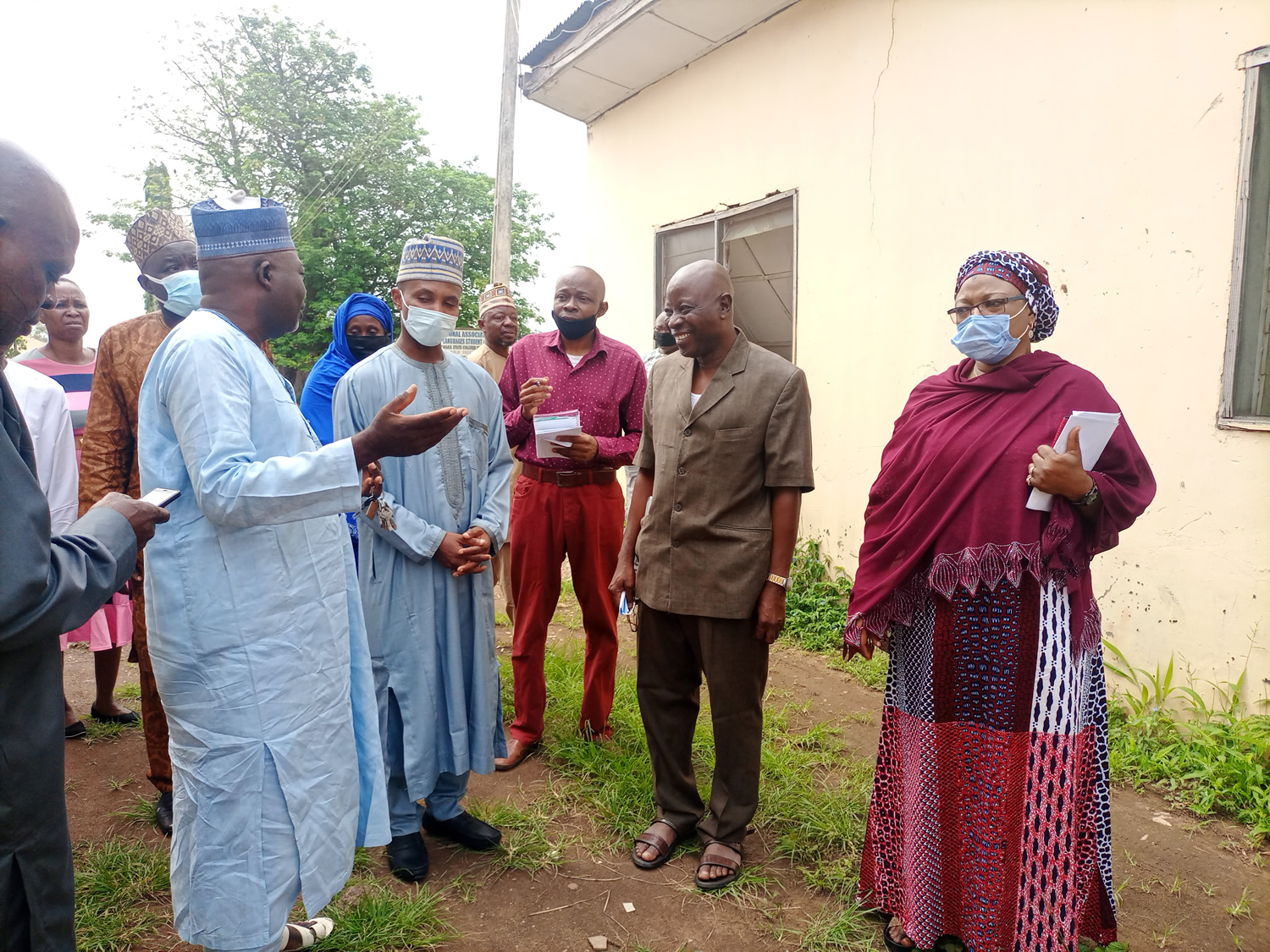 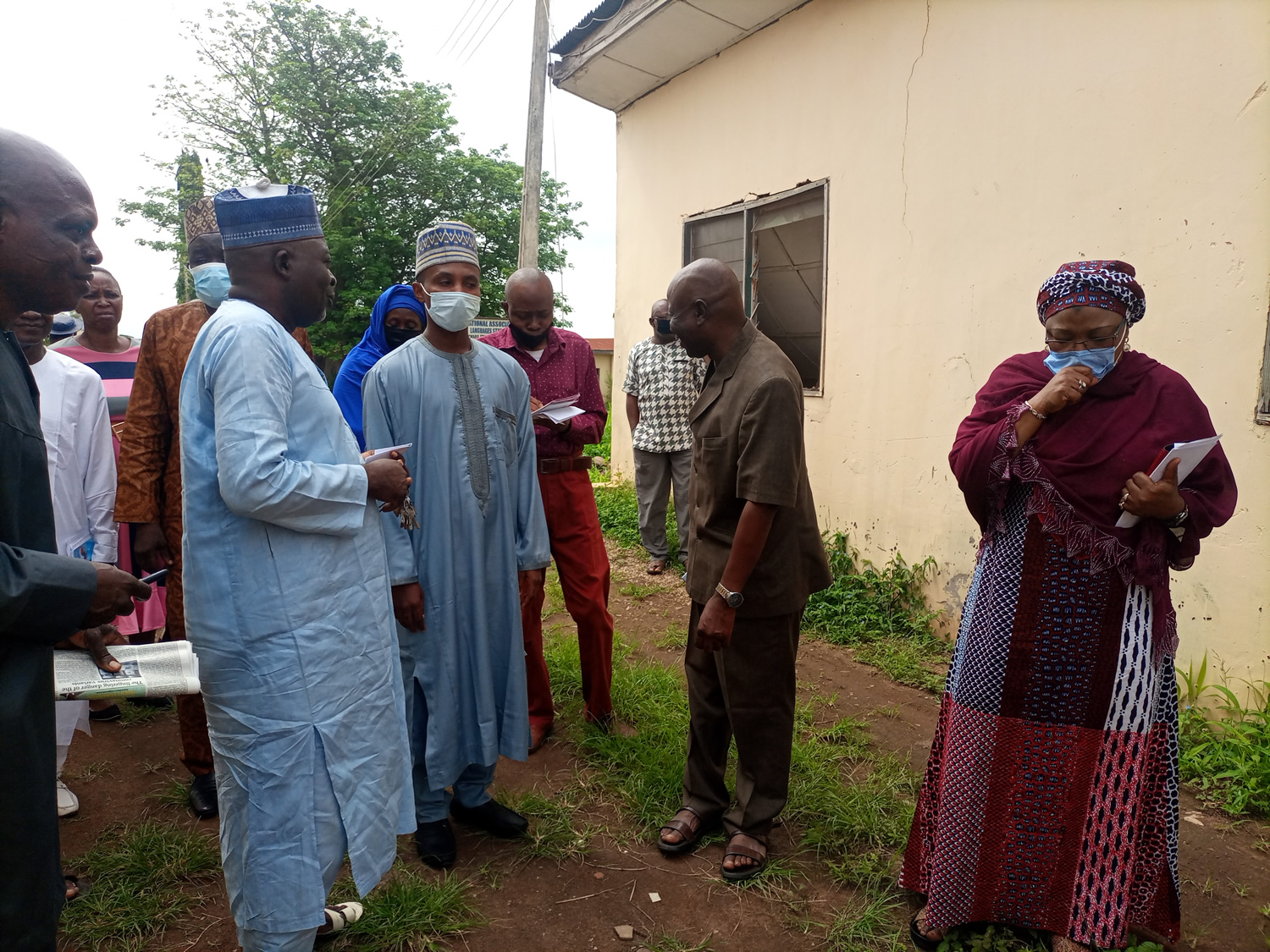 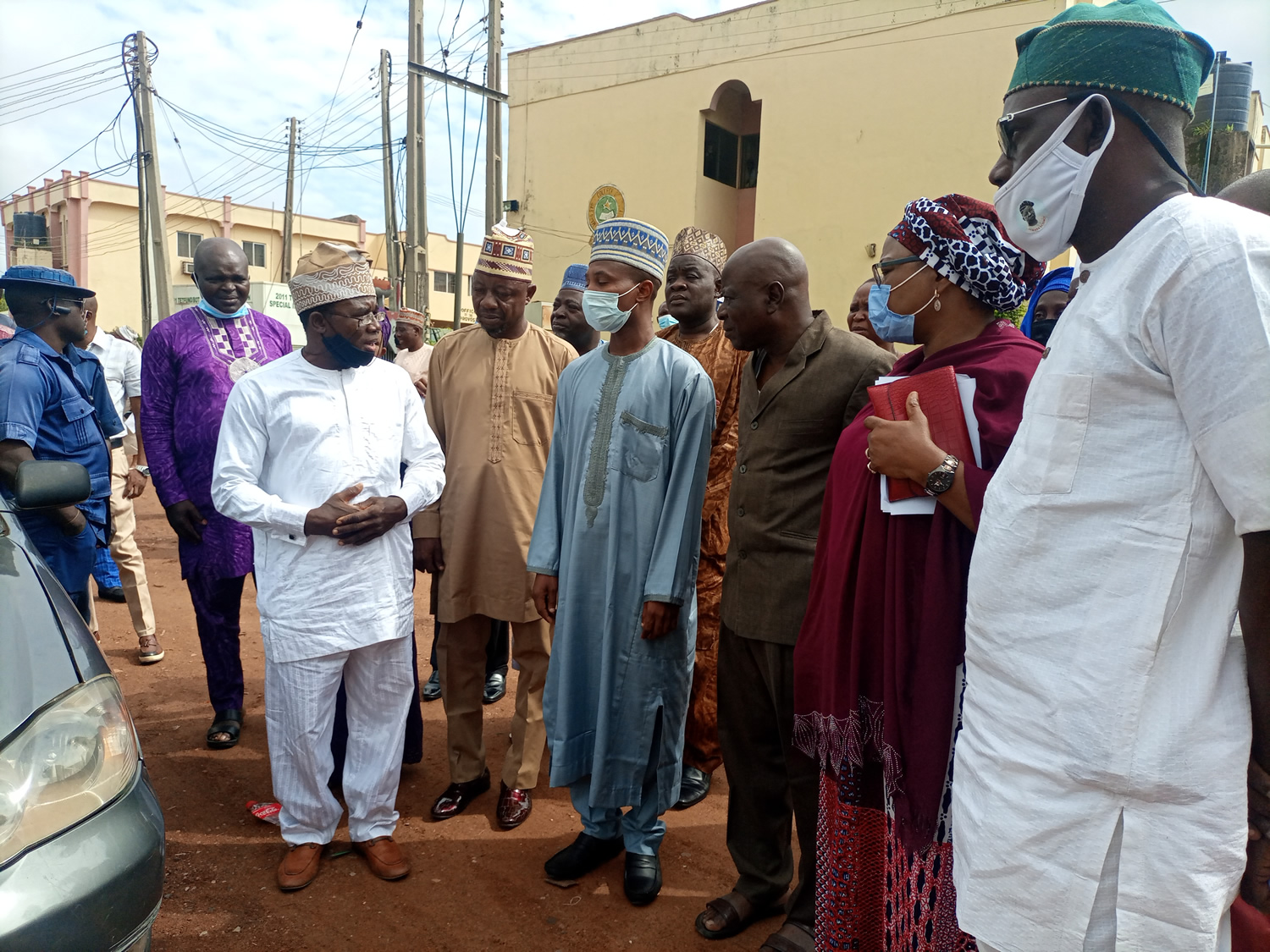 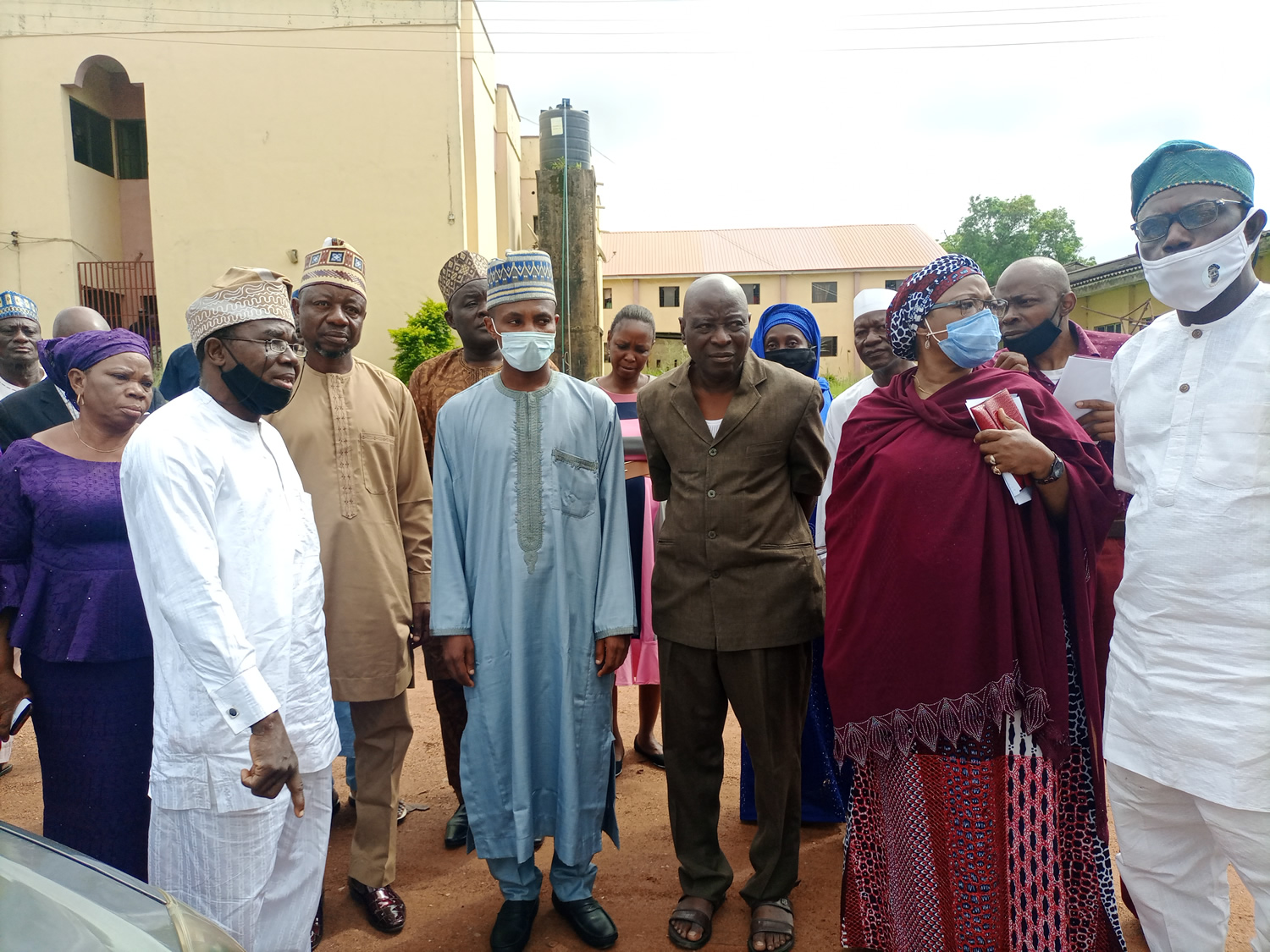 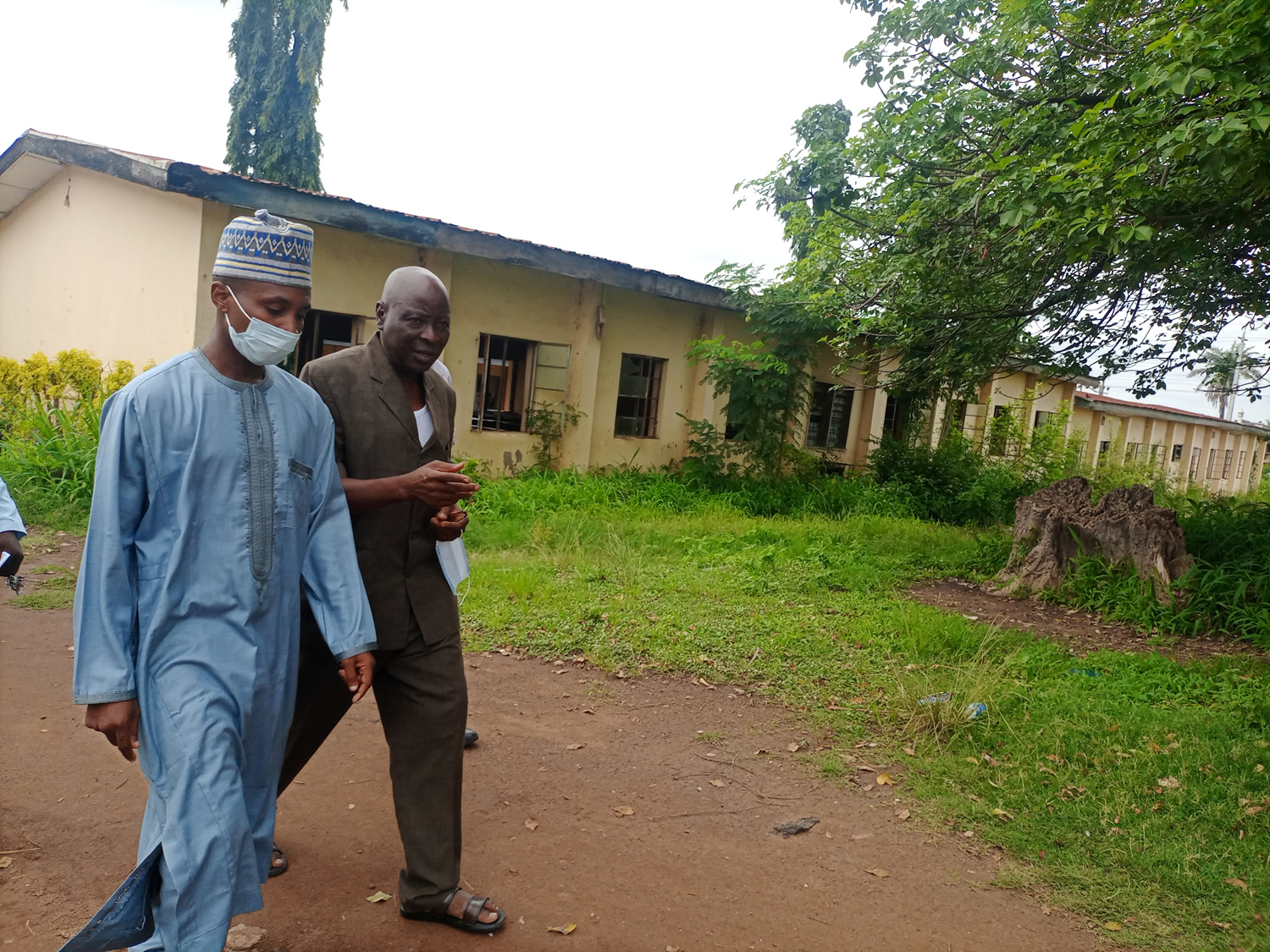 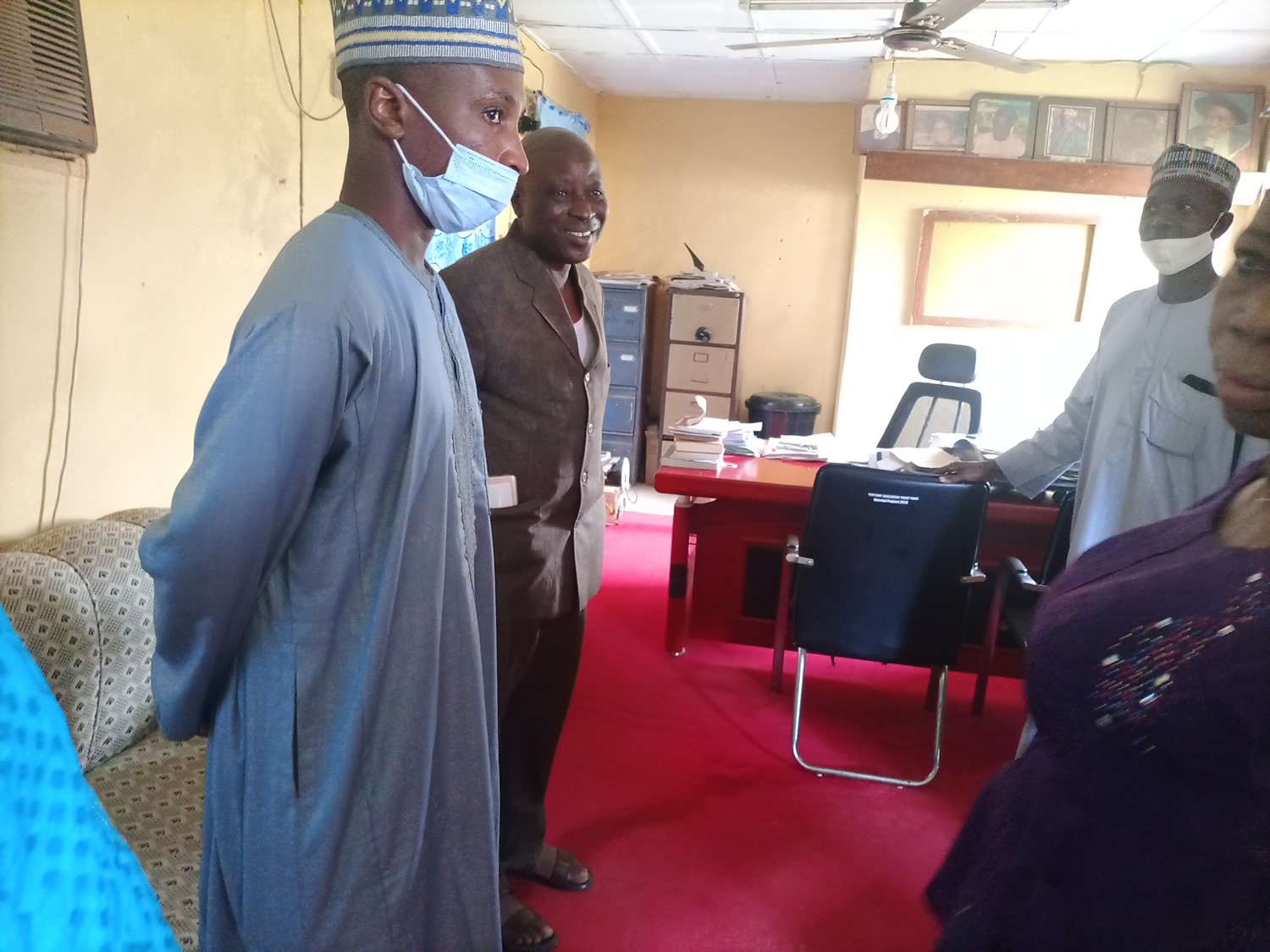 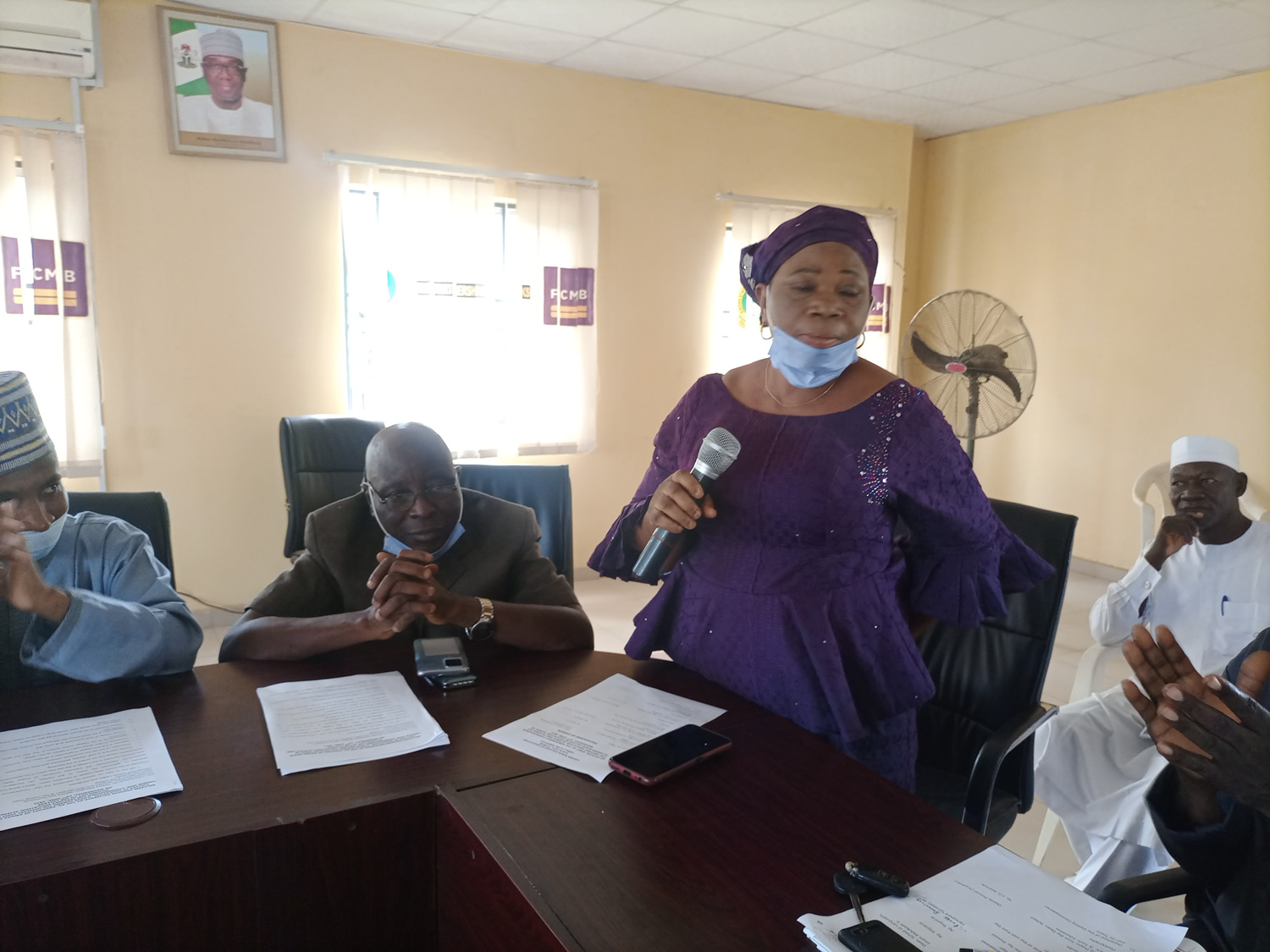 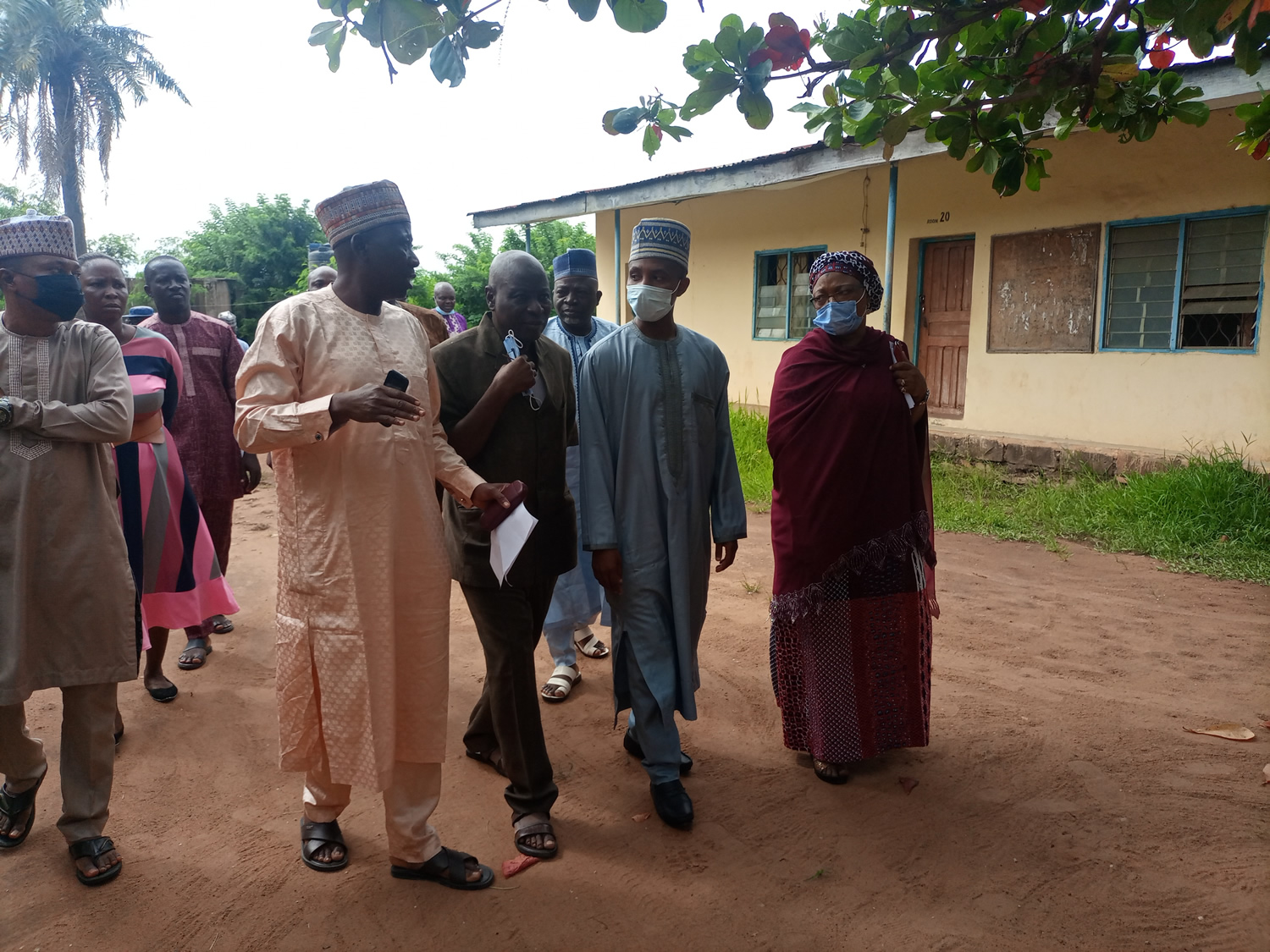 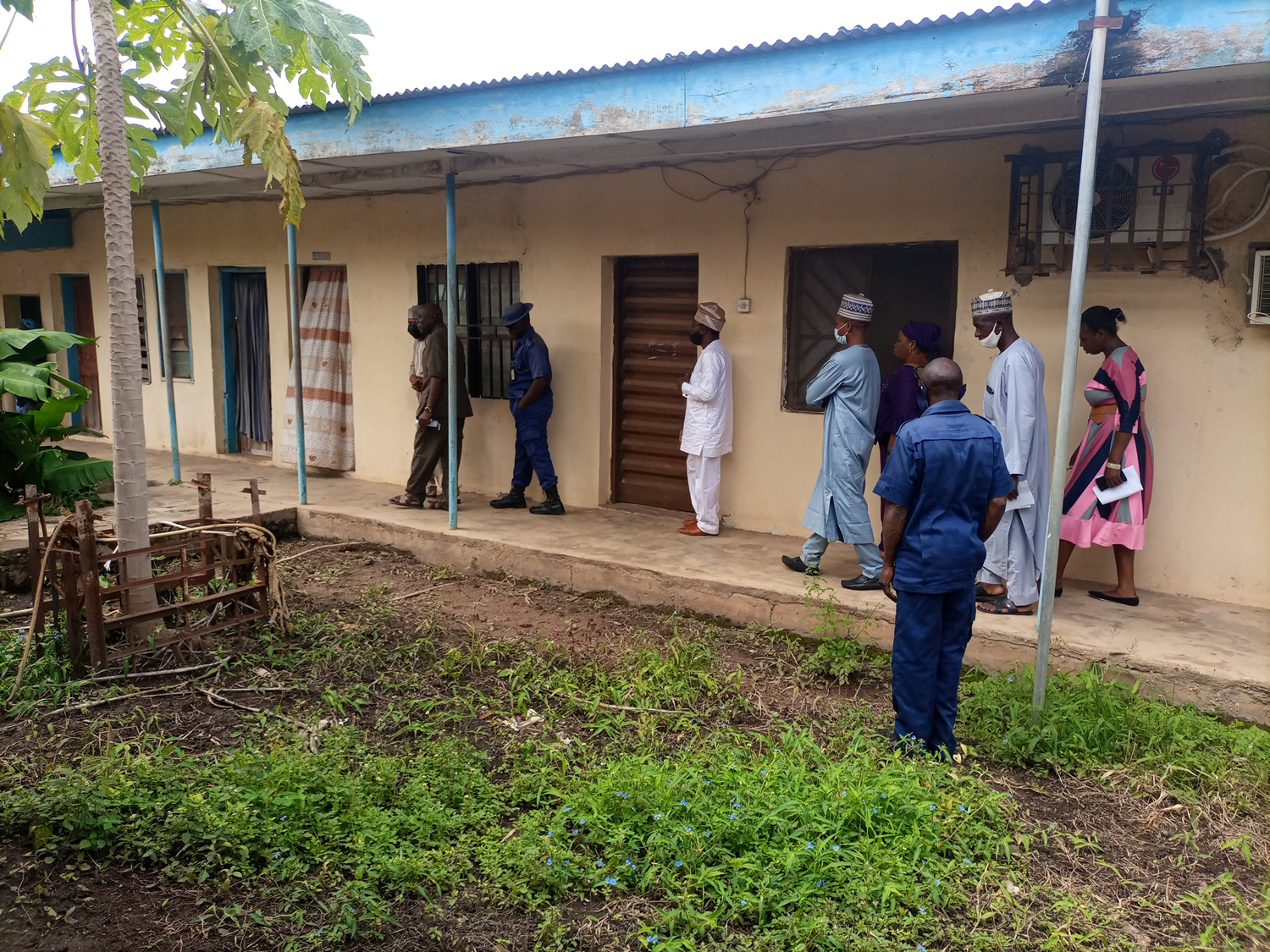 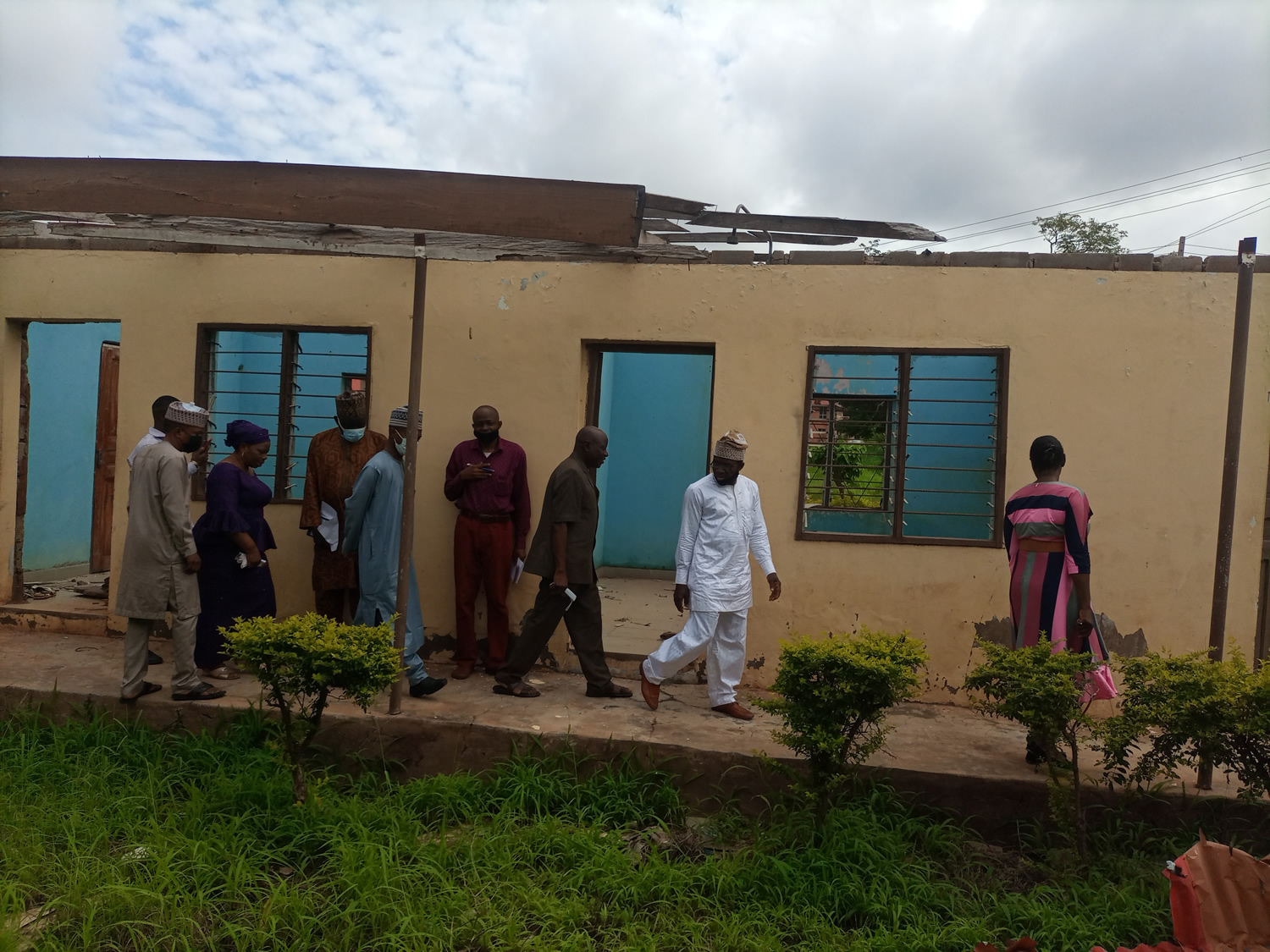 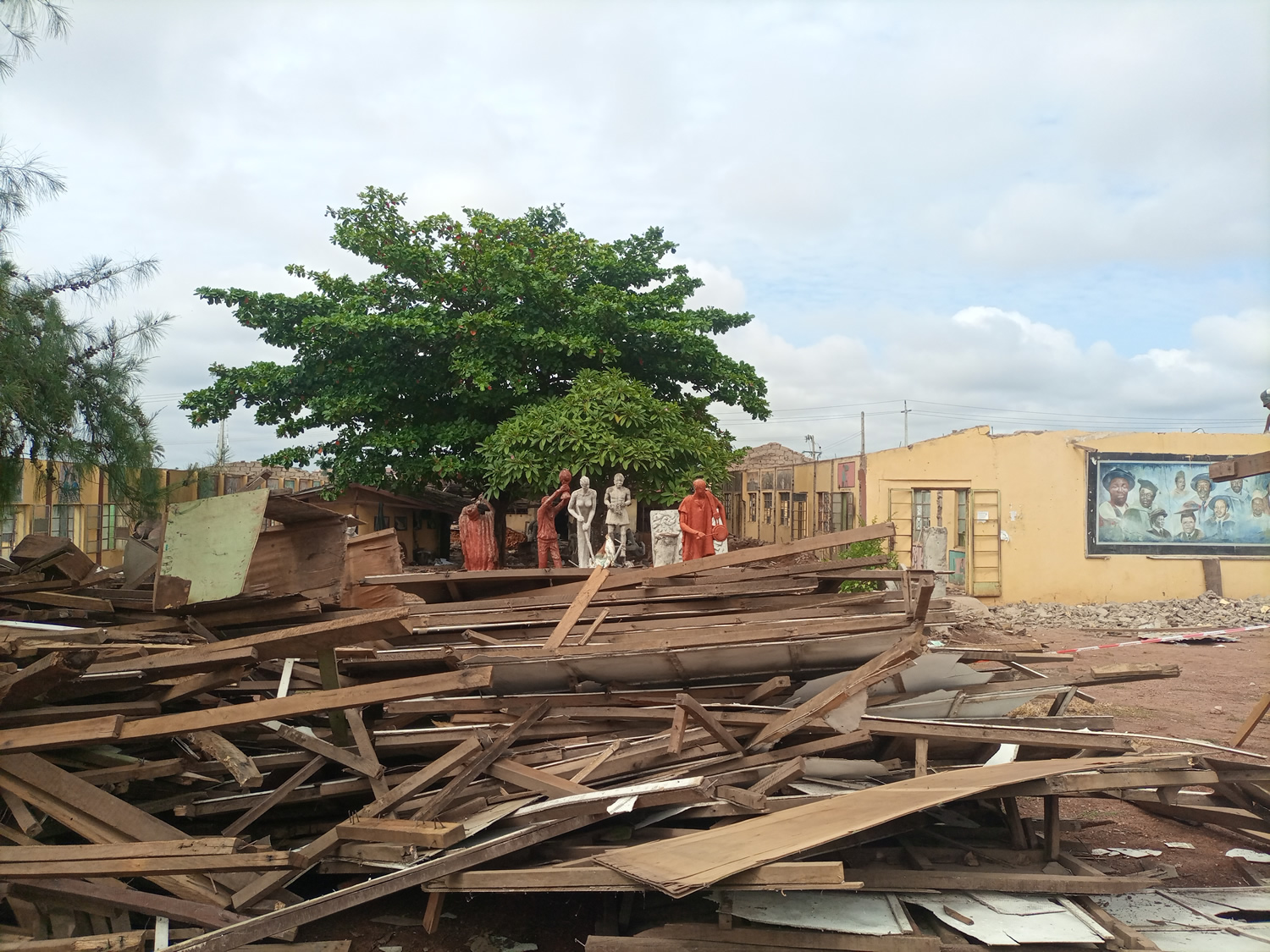 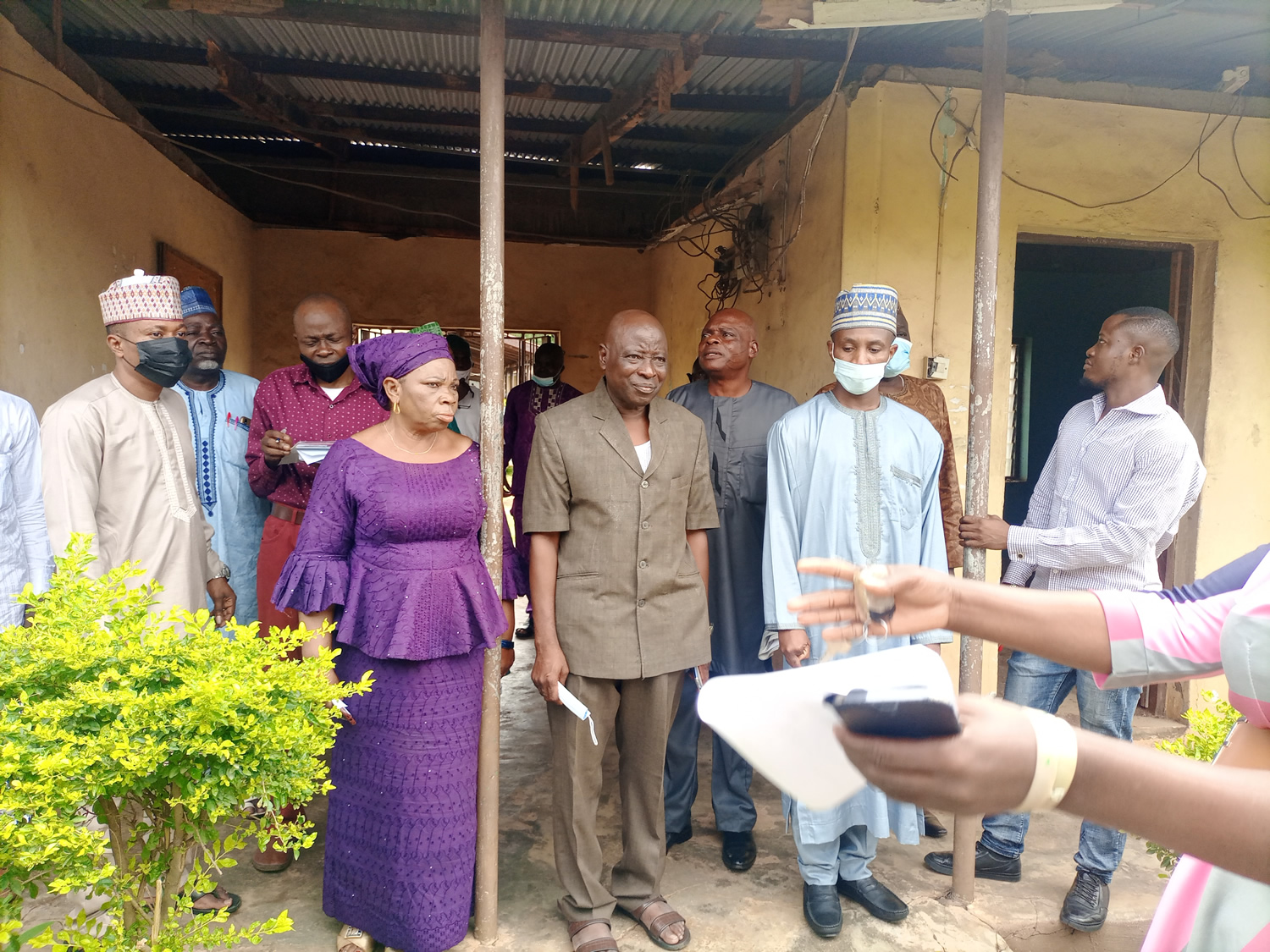 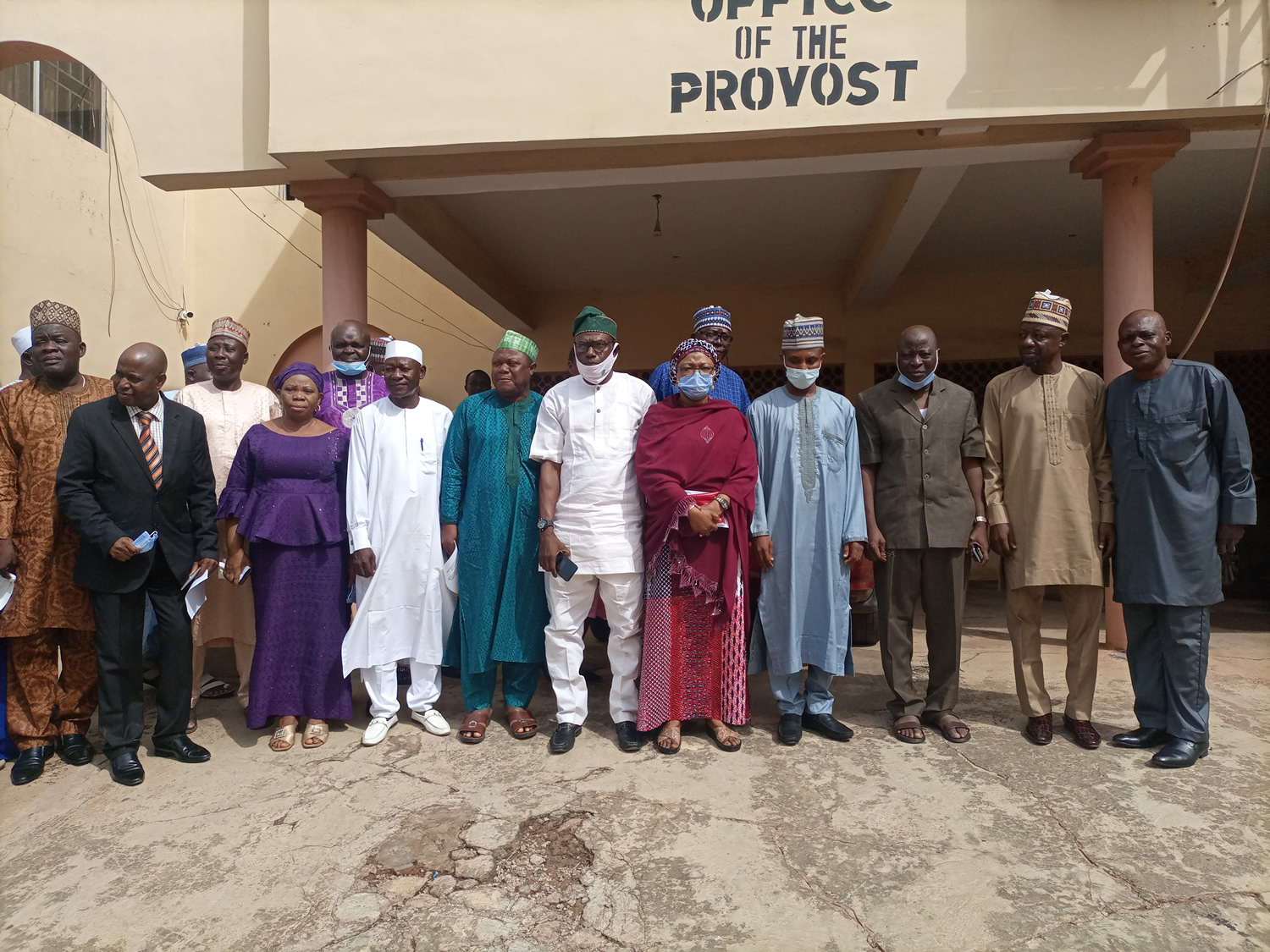 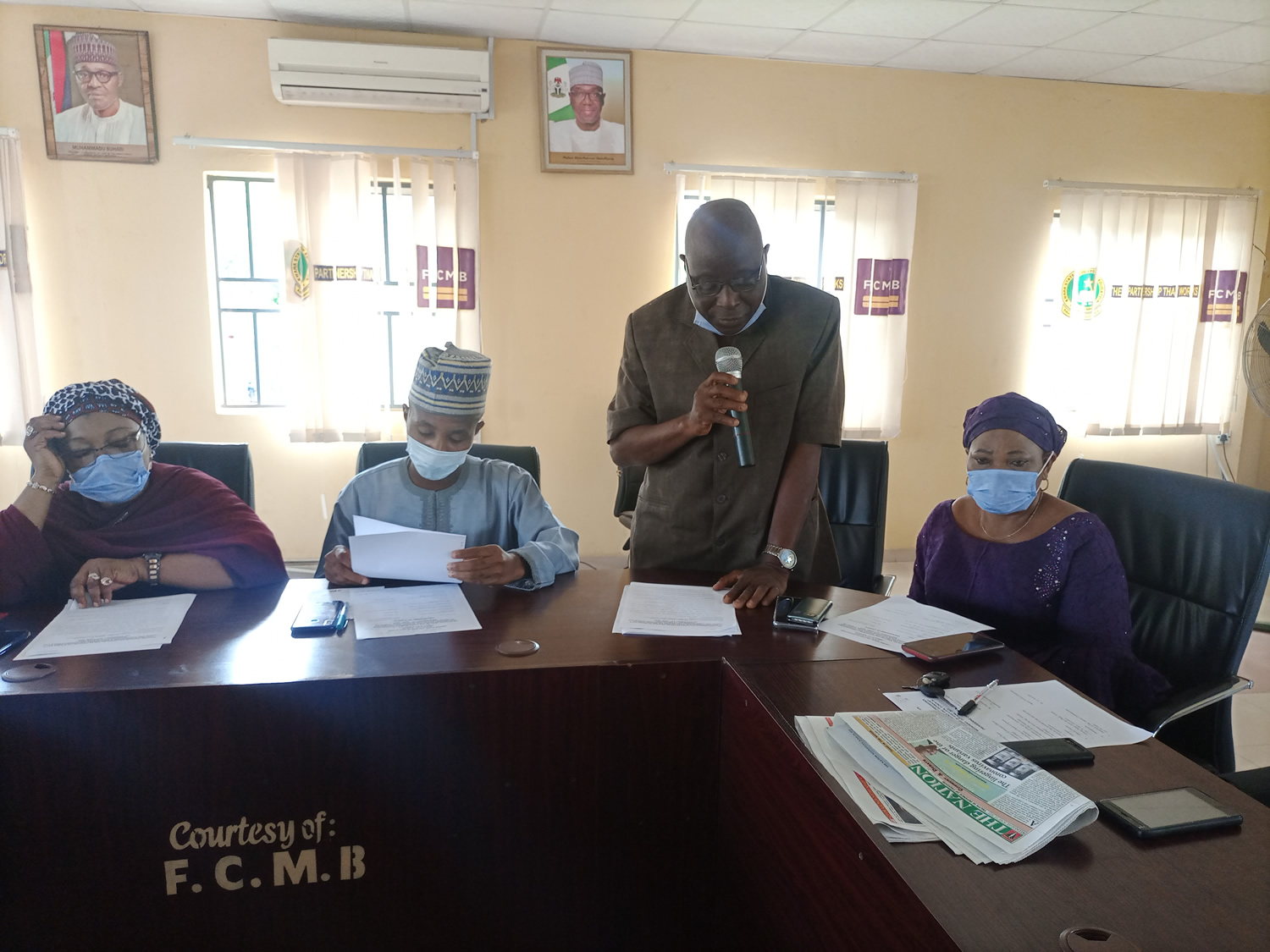 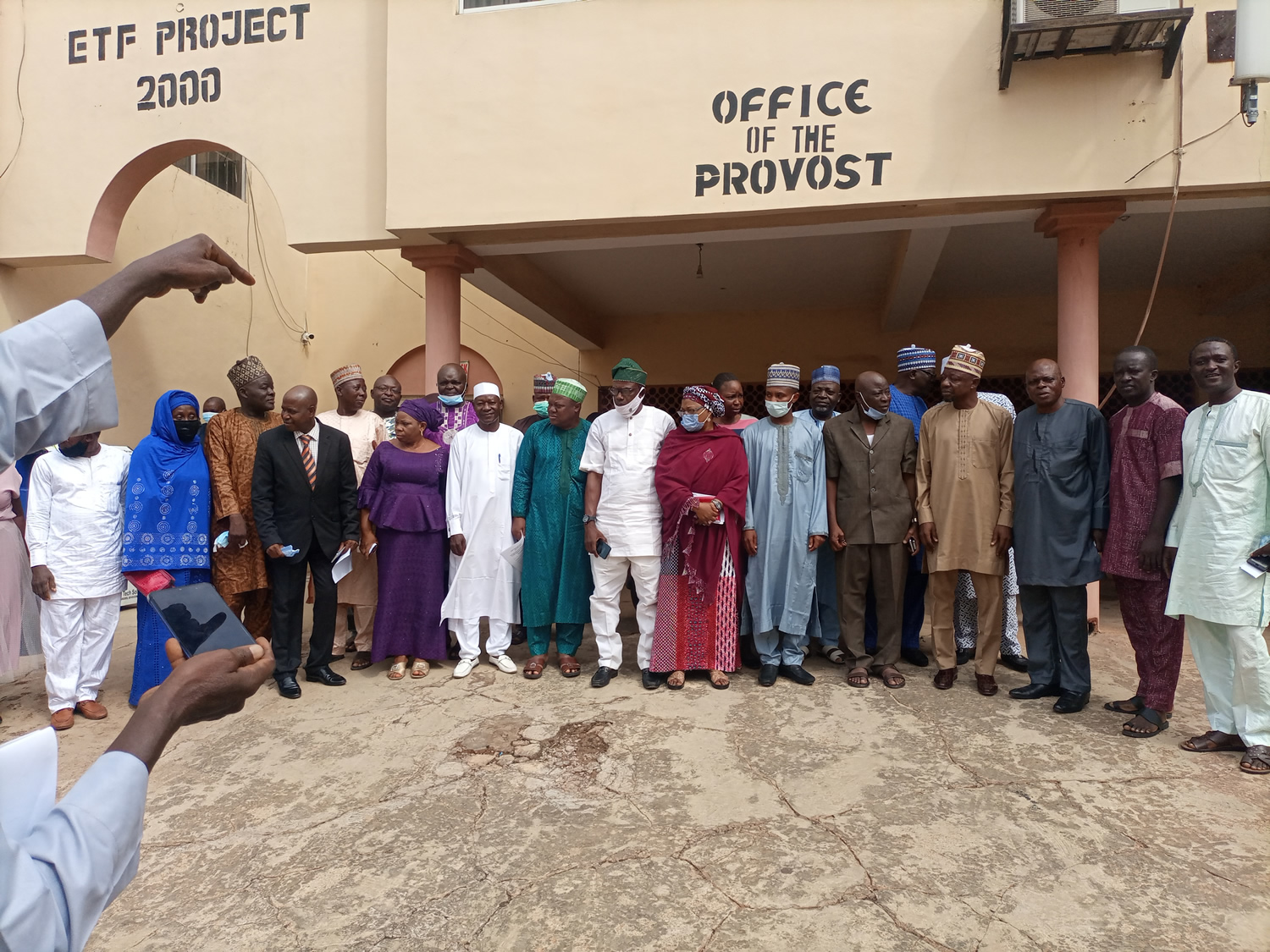 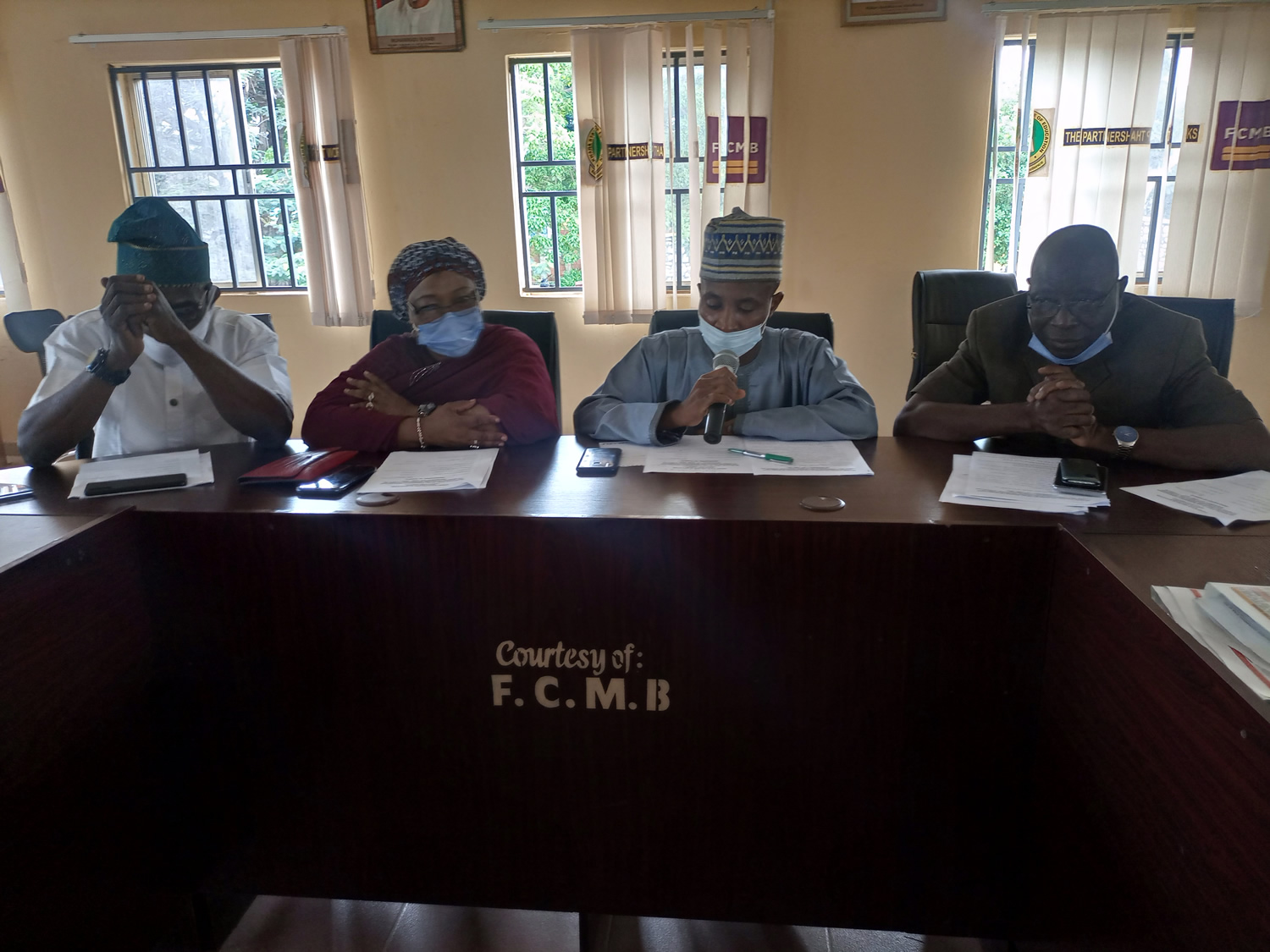 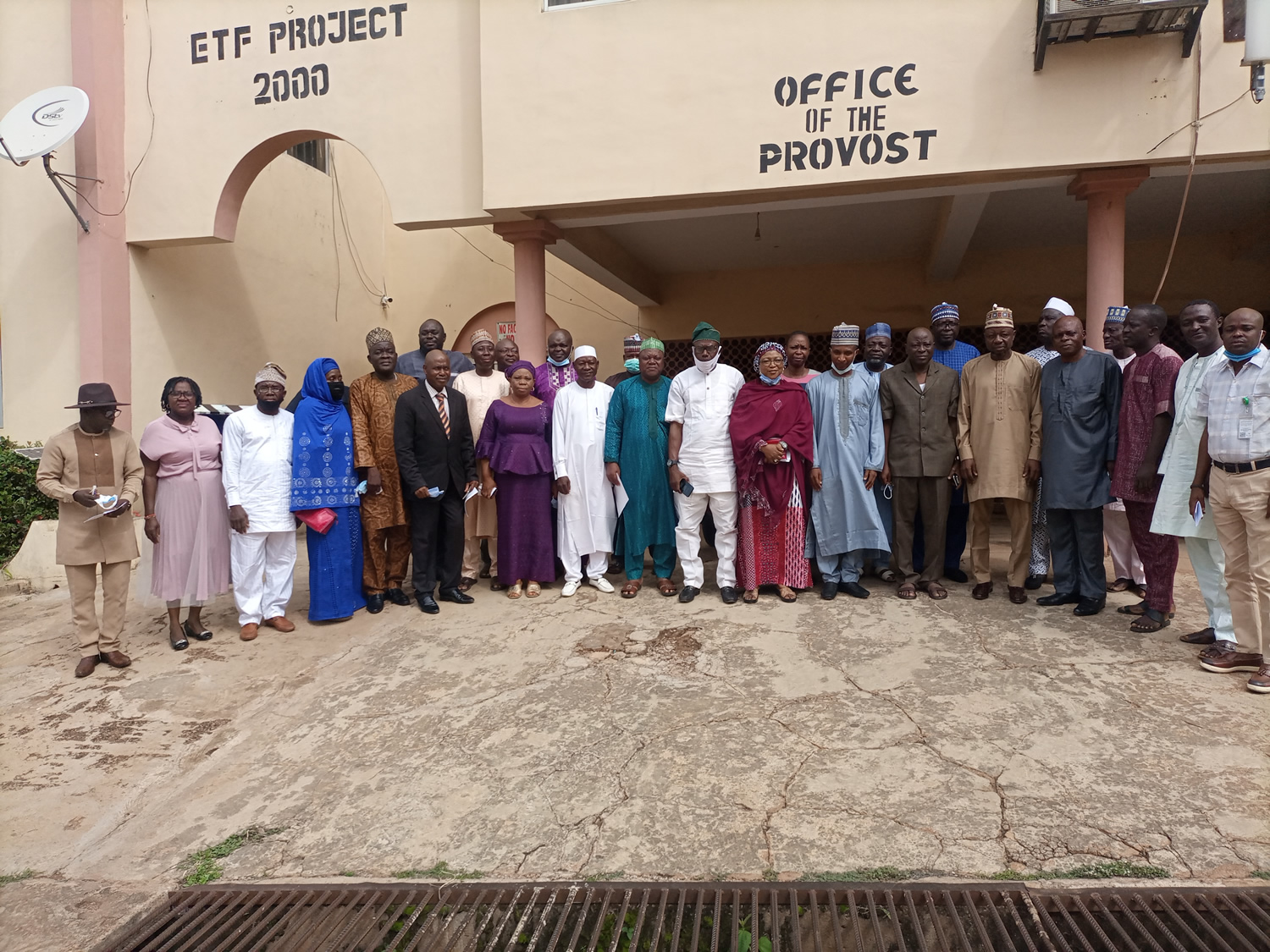 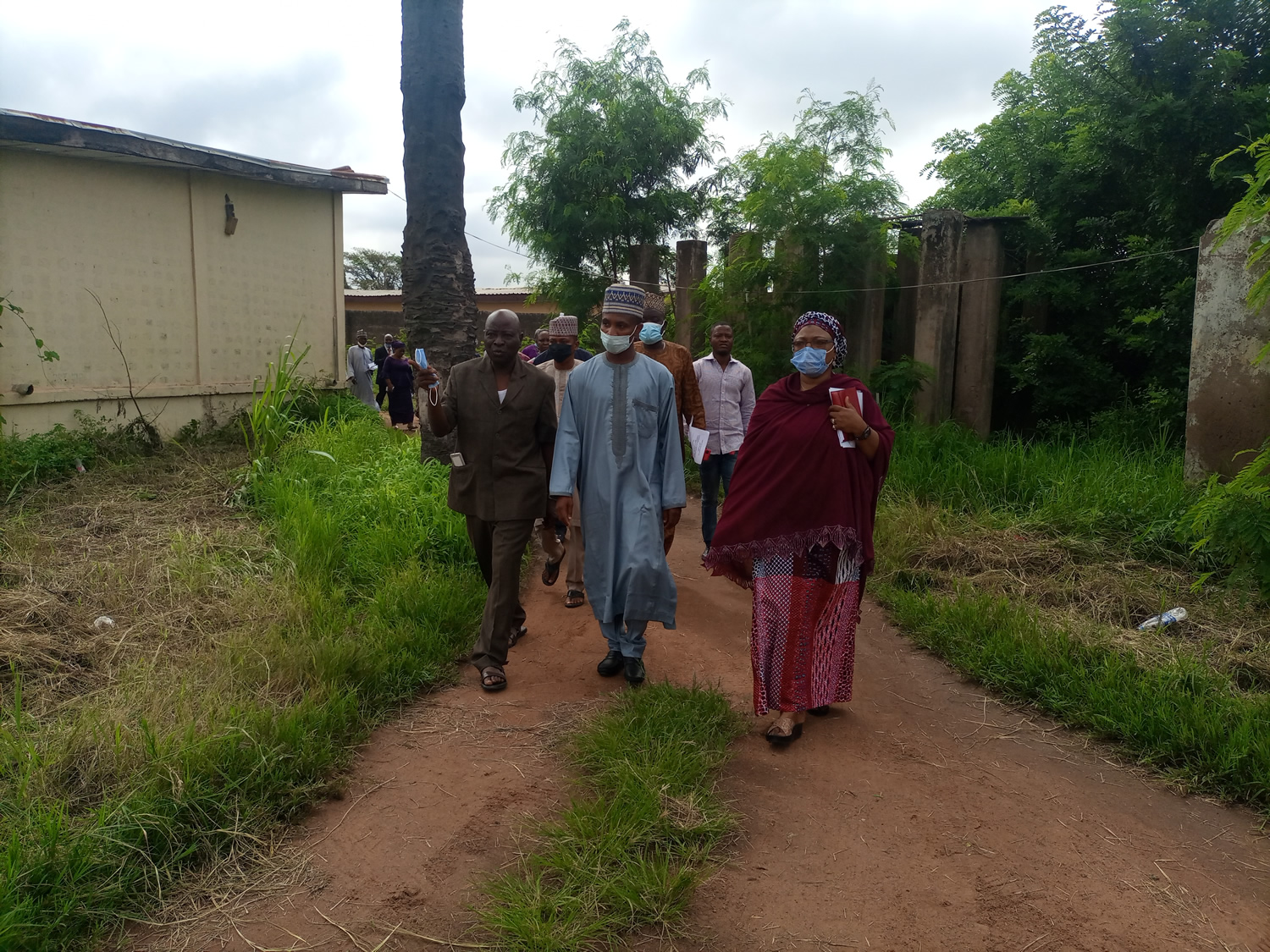 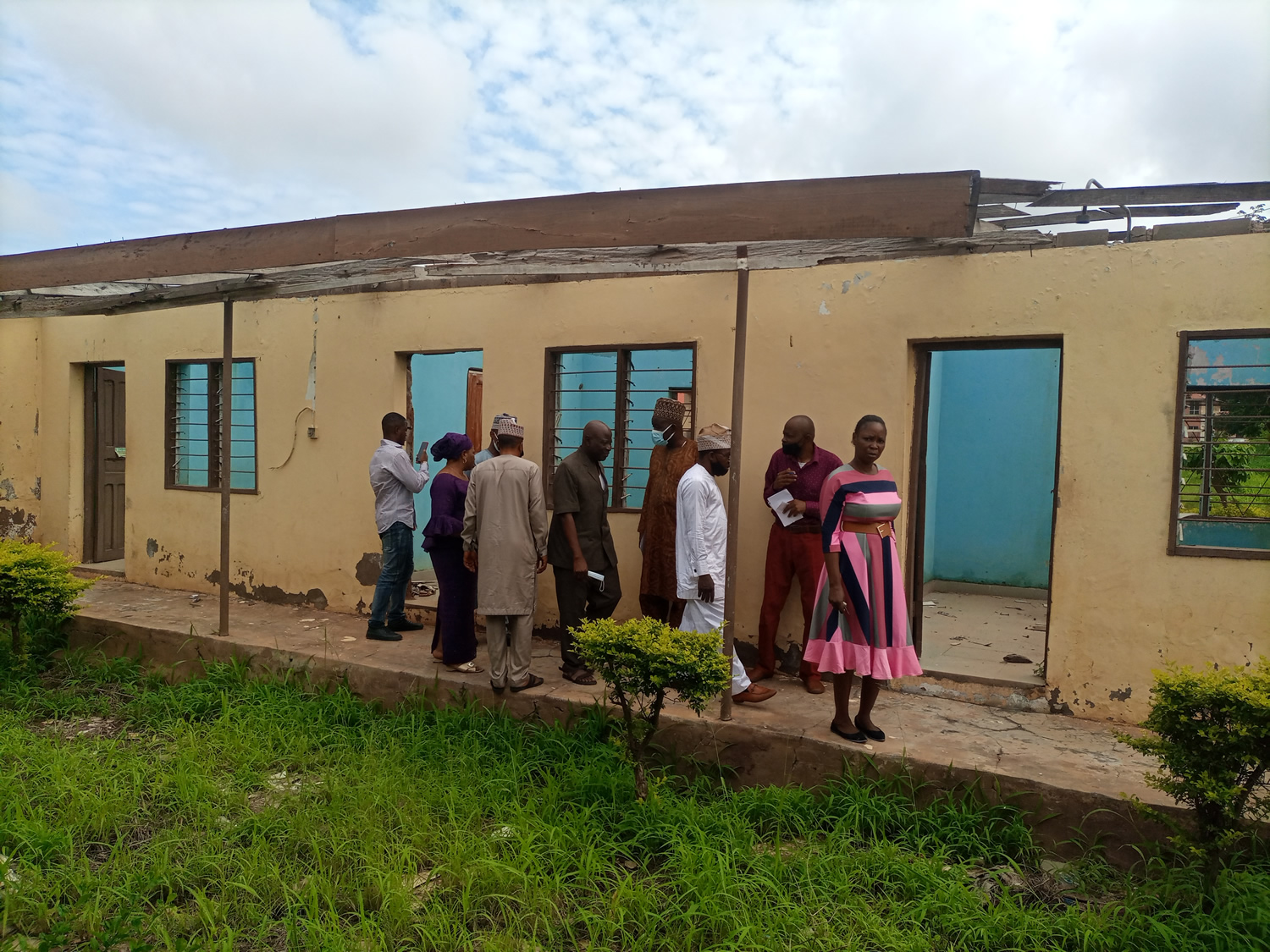 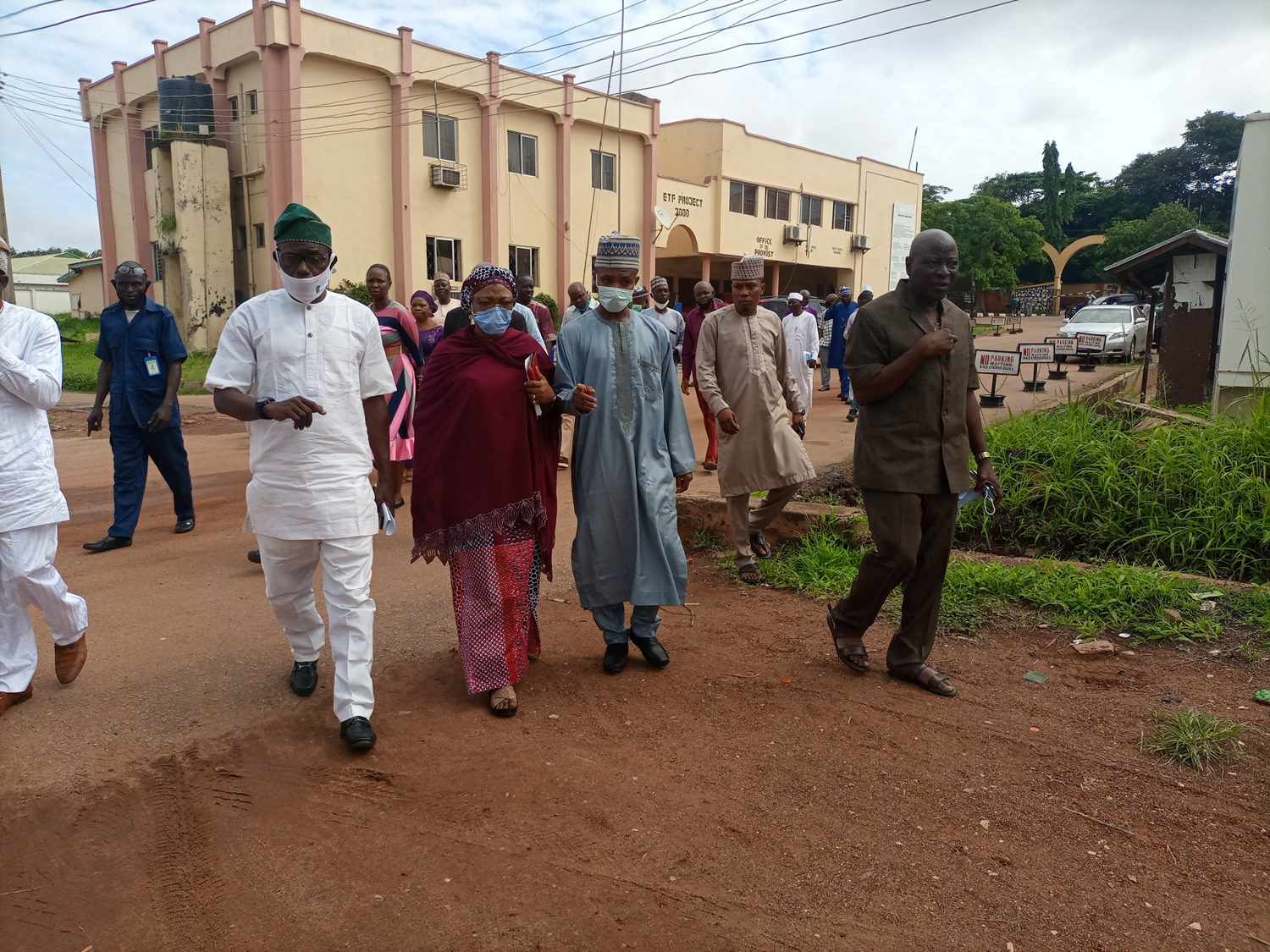