The Registry of Kwara State College of Education Ilorin organised a one-day in-house training for her Confidential Secretaries, today July 7, 2021, at the College Board room. The training is aimed at restructuring the entire registry department of the college.

The acting Provost Dr. Jimoh Ahmed Ayinla in his opening remarks stated that during his visit to National Commission for Colleges of Education,(NCCE) Abuja recently, he was overwhelmed by the attitudes to work of the confidential secretaries, in terms of their receptionist spirit and the enabling environment provided to visitors irrespective of their personalities and reputation.  He added that when the idea of the training was brought to him, he accepted it with open arms in that this is a golden opportunity for them to learn more about their duties, saying that “anything that is worth doing, is worth doing well”.

Dr. Jimoh opined that they should develop and cultivate a good working relationship with their superiors by ensuring they build a strong level of trust. He stated that a good reputation matters a lot and however advised them to have a change of heart towards their work so that they can be the best of whom they wish to be.  He, therefore, urged them to keep jealously what they are taught, by imbibing it into their daily activities.

The acting Registrar Mr. Suraj Abayomi Lawal in his remark stated that the registry department has very great functions and roles in either marring or making of the College. He added that the confidential secretaries are those who make policies in the college, and if the college does not have sound policies, it can mar her reputation. He maintained that the training is brought up because it has been noticed that many of the secretaries have deviated from their main duties, such that they are derailing from the real work.

Mr Lawal said that the training is aimed at developing the confidential secretaries’ team spirit such that will make them work better and achieve better results.

The resource person who is also a retired confidential secretary of the college, Mrs. Victoria Olukotun in her speech stated that Confidential Secretaries are the life wire of any organisation, they are those who keep the office operations flowing, perform a multitude of tasks to keep the office operations growing, so they are expected to be up and doing in their duties and perform it excellently.

The Confidential Secretaries however pleaded with the Management to inform all their bosses of their rightful duties to them so that the working relationship will go smoothly and make things work rightfully.

In attendance were all the confidential secretaries from schools, departments and units of the College. 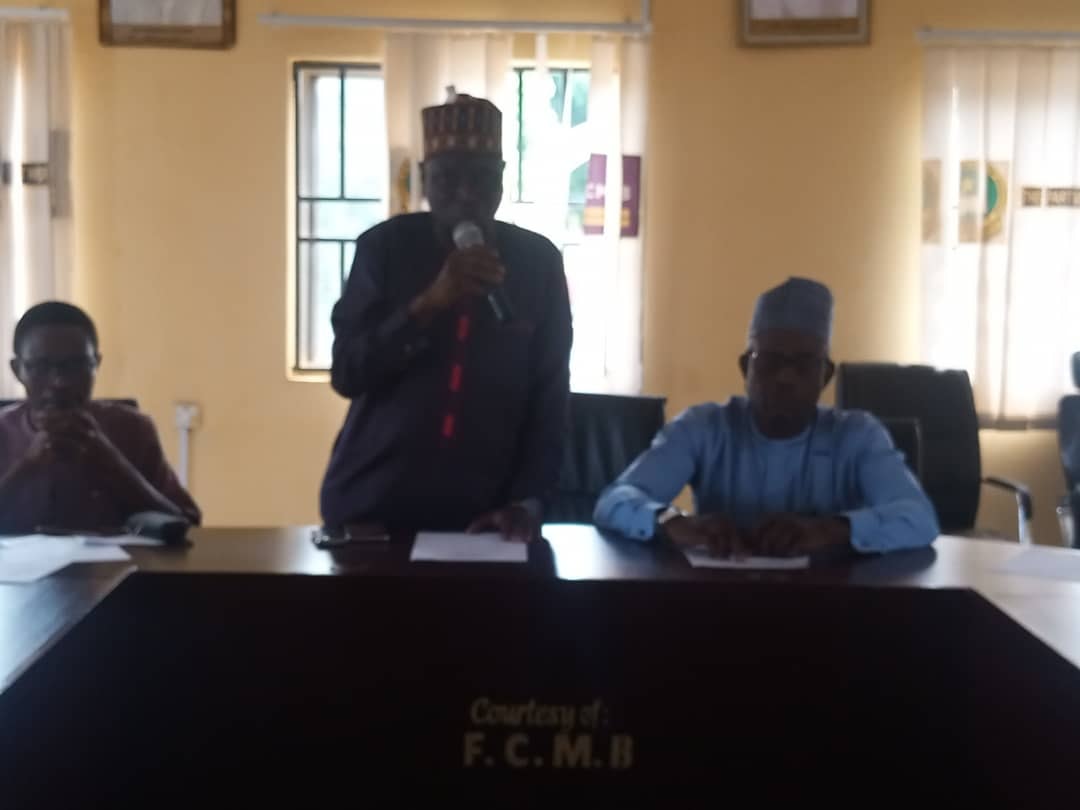 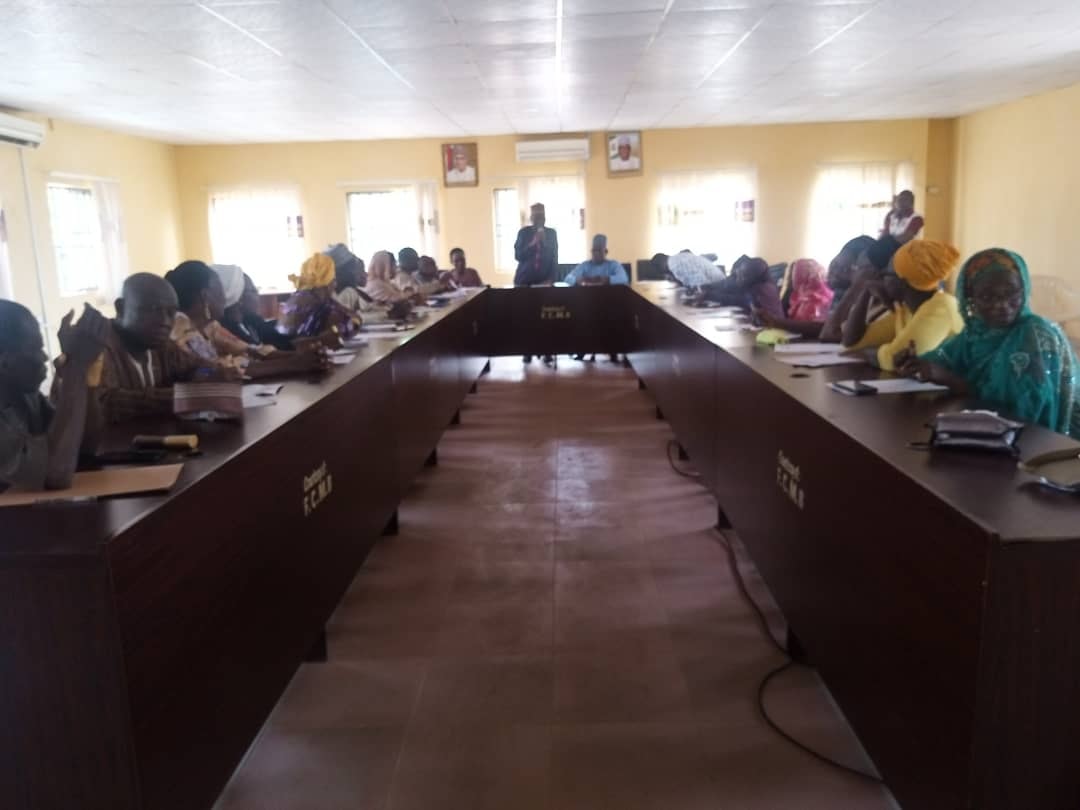