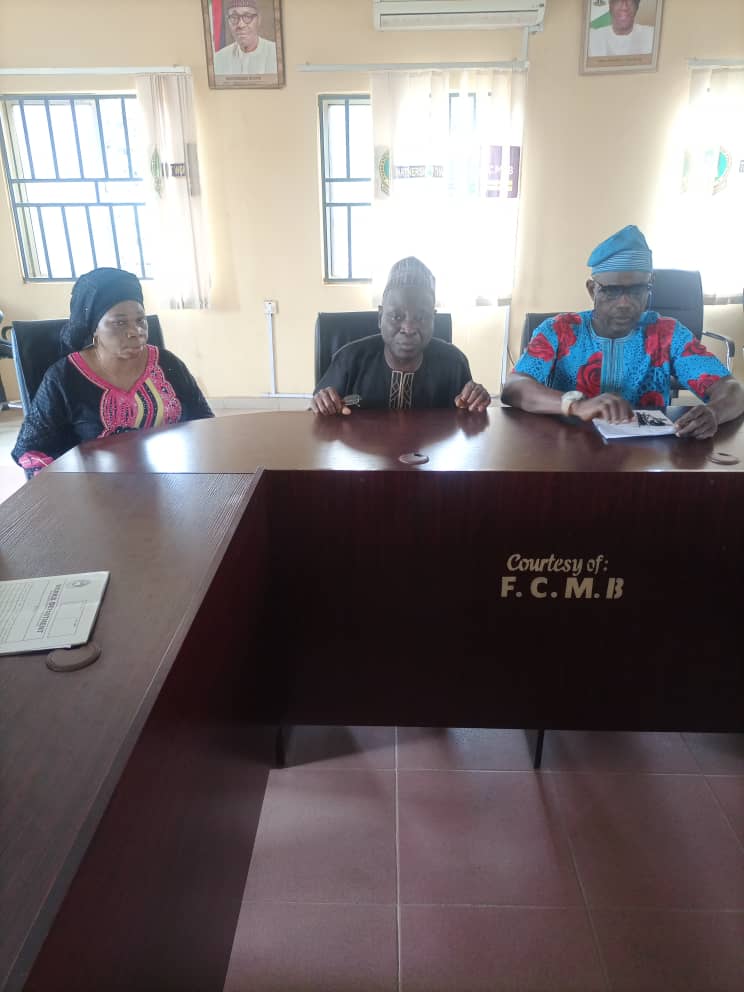 The Acting Provost Dr. Jimoh Ahmed Ayinla in his opening remarks stated that he could recall when the one time Provost of the College, Prof. Abdulkareem inaugurated the model committee of which he was the Chairman and he stated how effective they were then. He however enjoined the Deputy Provost Academics Dr. Mrs. Bosede Oyedepo to make all effort possible to achieve progress so that the school will be more captivating to the parents and entire publics.

He stated that the Committee led by her Chairperson Dr. Mrs. Bosede Oyedepo has swung into action and started work already but more is still expected from them, so as to achieve the ultimate goal of putting the secondary school among the committee of schools in the state.  He further said that their request to have their salary structure integrated into the college mainstream will be looked into accordingly.

In a related development, Dr. Ayinla advised the Minor works and repairs committee to visit and see to every challenges that relates to their assignments in the college and however report any need to make repairs without demolishing any existing structure, such as leaking roofs and dilapidated buildings of the School of Languages, School of Education, Hall A and Hall B respectively. He added that on weekly basis the security unit makes checks on some of these structures and make report to the college. He however encourages the department to work up to the task and be on the watch out.

Dr. Ayinla commended the Committee for Central Purchasing for the job well-done while encouraging them to do more.

The Chairperson for the New Hostel Management Committee, Dr. (Mrs.) O. A Opadokun on behalf of all other inauguarated committee, thanked the management for the assignment given to the four committees, saying that though the task is enormous, but she prays to God to give them the wisdom and strength to make them achieve accordingly.

The Acting Registrar Mr. Yomi Lawal, however sworn the four committees in.

The Chairman for Central Purchasing Committee, who is also the College Internal Auditor, Mr. Yusuf Saliu and his Secretary Mr. Salaudeen Musa Ajisegiri. 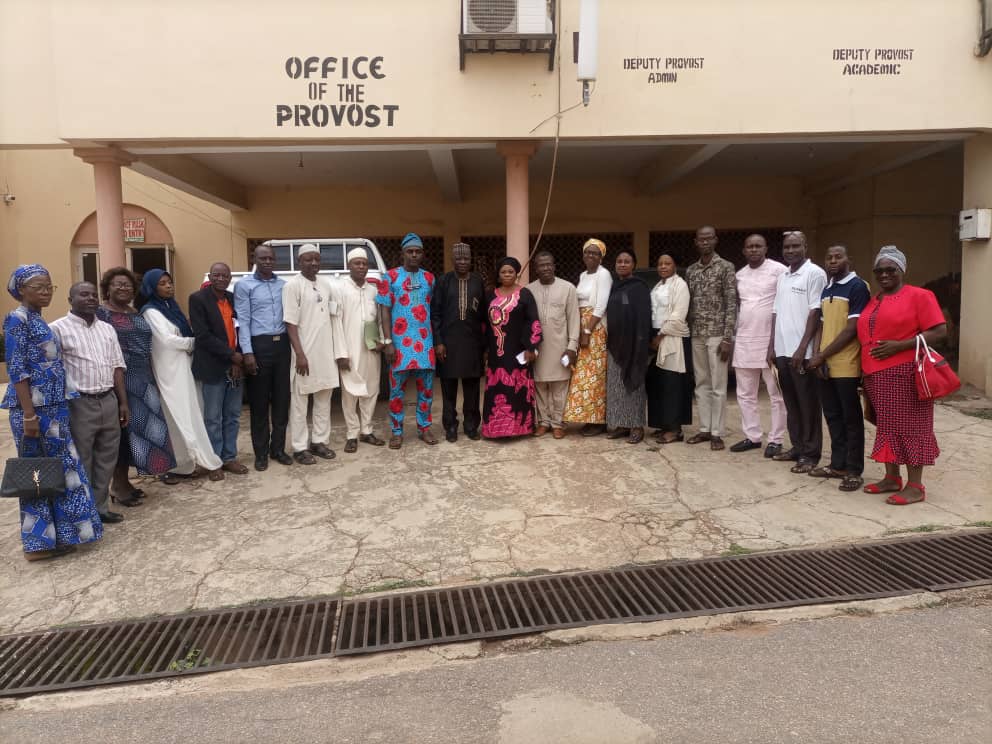 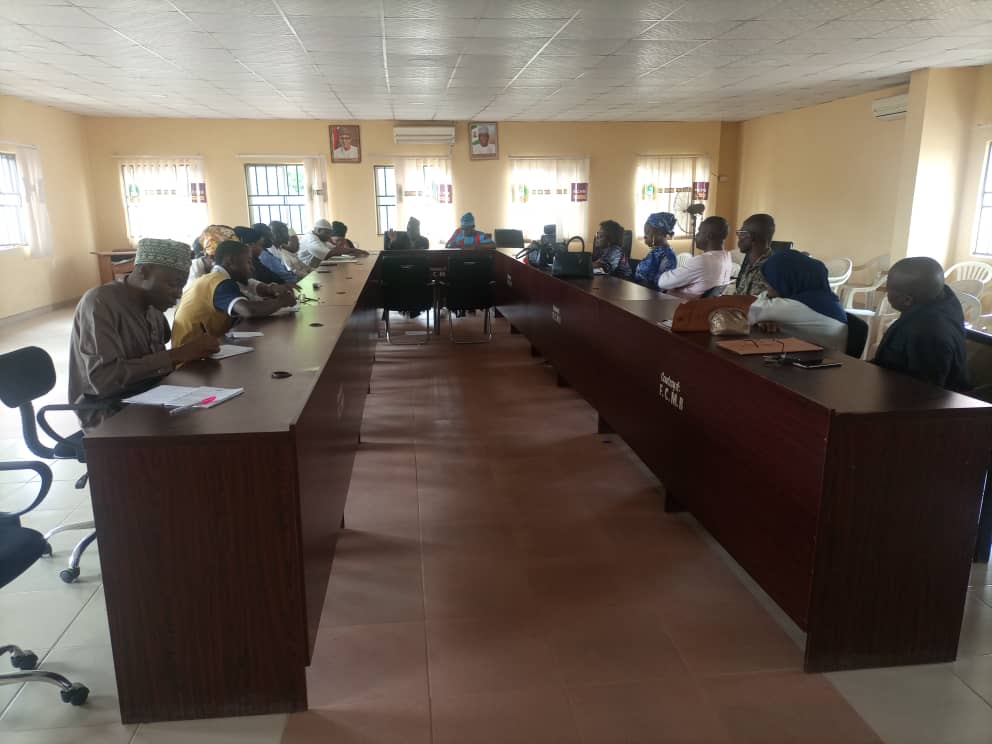 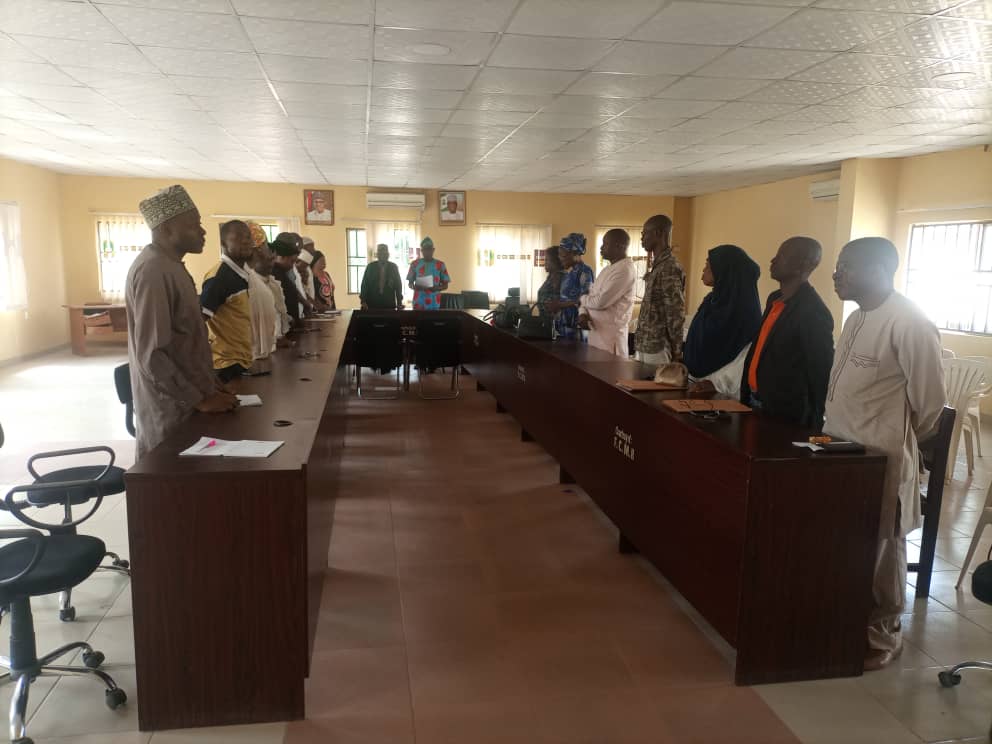