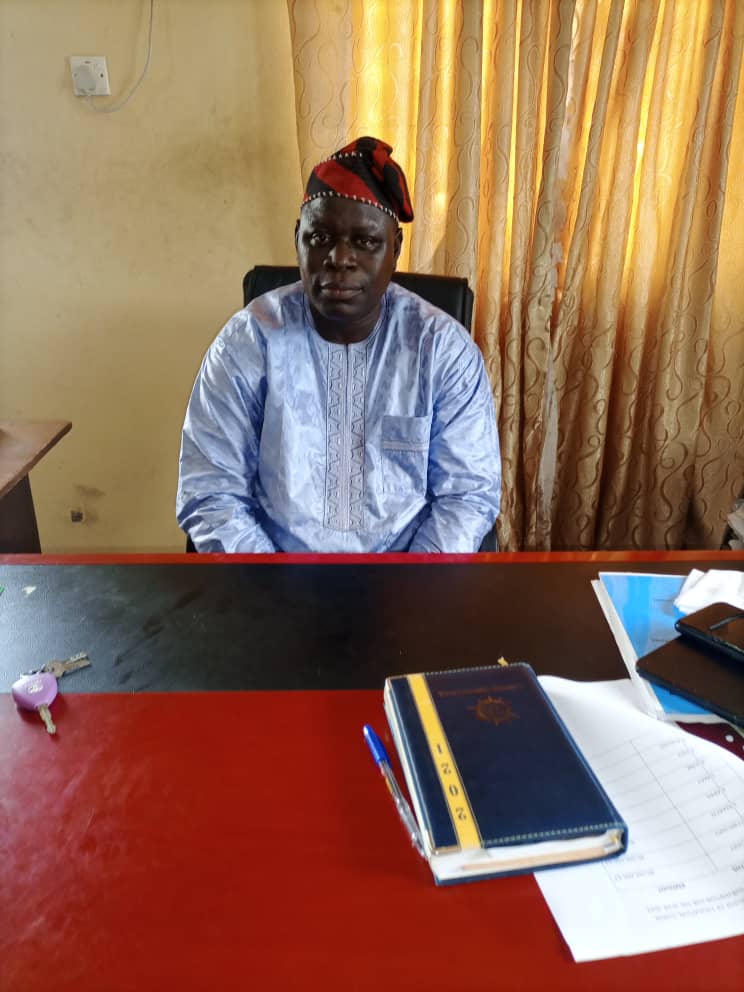 He proceeded to Obafemi Awolowo University, Ile-Ife for his Bachelor of Science (Hons), Accounting degree between 1991 and 1995. His flair for education necessitated him to proceed to the University of Ado-Ekiti, for a Master degree in Business Administrative and successfully completed it in 2005.

He joined the service of Kwara State Local Government Service Commission in March 1997 as Accountant II in Offa Local Government Area of the State. Mr. Moses rose through the ranks to become an Assistant Director of Finance in 2019, a position he held until his recent appointment as the current College Bursar on 1st September 2021.

Mr. Ishola Abiodun is also a Registered Professional of the Financial Reporting Council of Nigeria in 2014.  He served meritoriously as the chairman of the Kwara State branch of the Association of National Accountants of Nigeria between December 2017 and December 2019. He was also awarded the Civil Service Examination Certificate by the Office of the Head of Service Staff Development College, Ilorin in 1998.