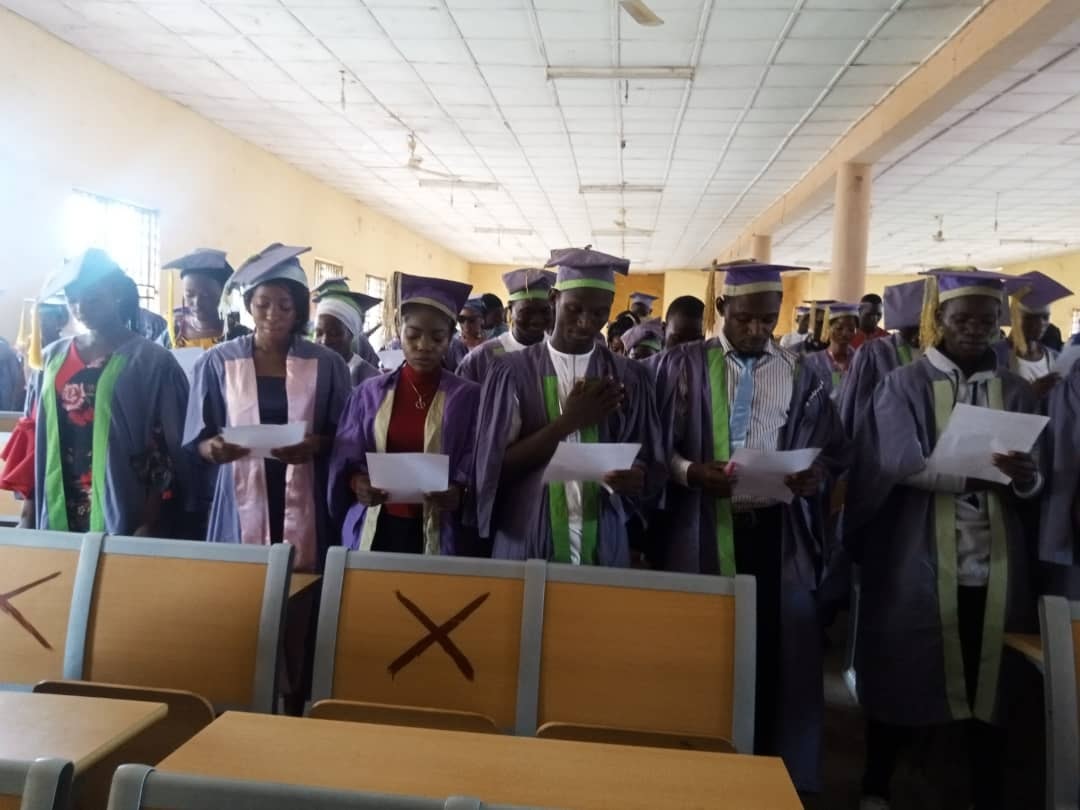 He stated that this matriculation is a unique one both for him and the students, in that this is his first contact with the regular degree student and for those students who have never been to any tertiary institution, so it is also unique to them as well.

Dr. Ayinla stated that there is a slight increase in the numbers of matriculating students compared to last year’s record. He pleaded with EKSU Deputy Vice-Chancellor Academics Prof. Patrick Olugbenga Tedela standing in for the VC, that there would be more students if there are more programmes introduced to the college and should also be relatively low in cost.

The Acting Provost also said the Honourable Commissioner for Tertiary Education, Science and Technology, Barrister Senior Ibrahim Sulyman who visited the college would leave no stone unturned towards the development of the institution.

Dr. Ayinla, therefore, enjoined the students not to waste the golden opportunity they have now because there are many out there who wish for such an opportunity but aren’t privileged. He then admonished the students to engage more in dialogue when having grievances. He implored them to avoid violence as a means of settling issues amidst themselves or to the school authorities.

He thereafter prayed for them that none shall be missing amidst them and he however thanked the visitors and wished them safe return to their destination. 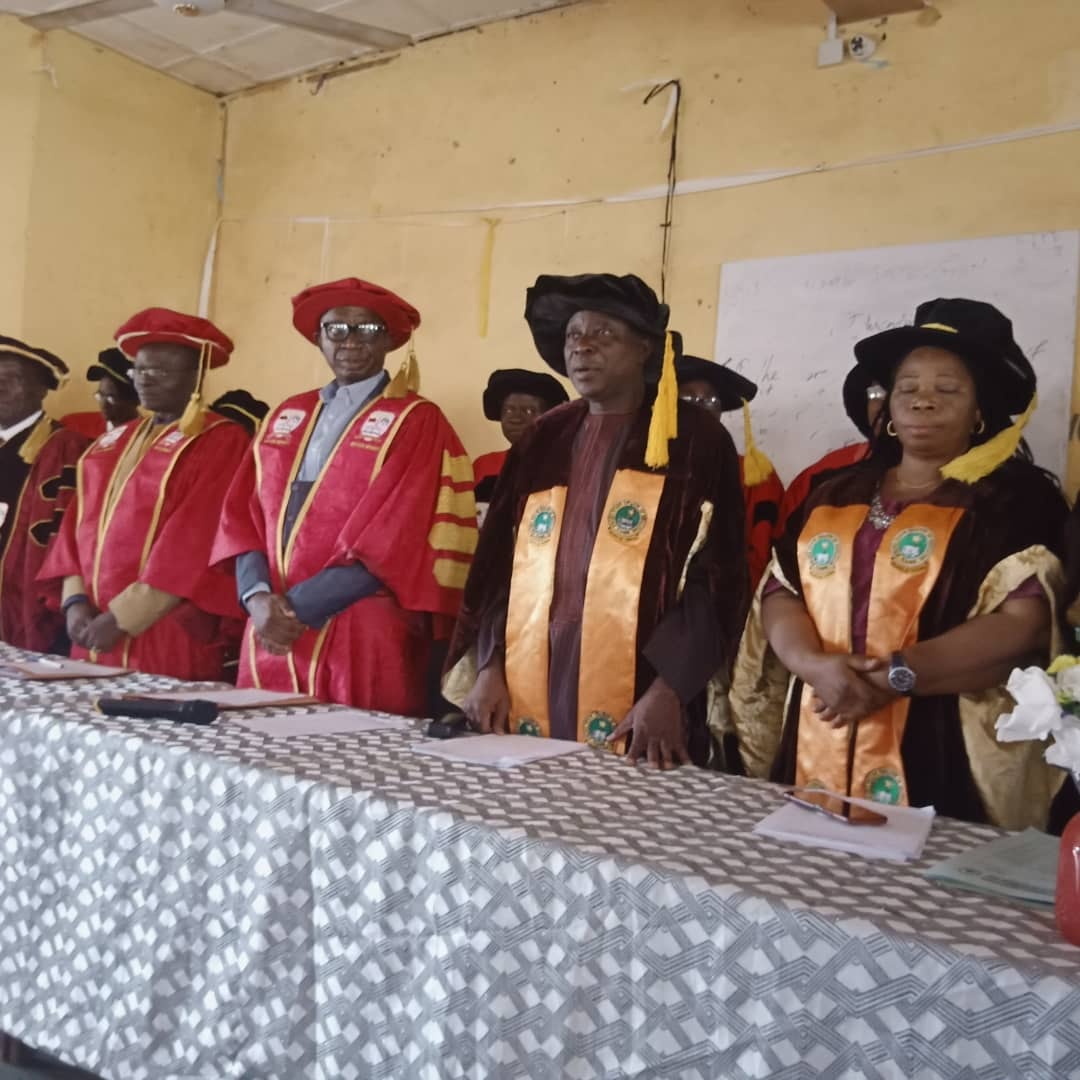 The Vice-Chancellor Ekiti State University, Ado-Ekiti, Prof. Edward Olanipekun, in his own speech read by the Deputy Vice-Chancellor Academics Prof. Patrick Olugbenga Tedela said that the matriculation is an important one as it marks the official commencement of academic voyage in the University as well as dousing insinuations and uncertainties trailing the admission of today’s matriculants into their university.

He added that having taken the matriculation oath, they have indisputably become bonafide students of their great university. He stated that Ekiti State University, Ado-Ekiti is one of the best sought after ivory towers in the country, owing to its pride of academic excellence and quality of its graduates who have made their marks in their various fields of endeavour.

He added that the University’s vision and mission is to train and produce men and women of honour, equipped with qualitative education, strong character, high level of morality and integrity. He then said in light of the aforementioned the new students are advised to choose their paths carefully, from their first day in the University to ensure a successful end.

He urged them to shun all acts that are inimical to good conduct, desist from any behaviour that could bring their names, that of their families and that of the University into disrepute. He also added that the University has zero-tolerance for anti-social behaviour and breach of the rules and regulations, as appropriate sanctions are always placed on anyone who flouts his or her matriculation oath.

He thereafter advised the students to be determined, resolute and focused in making a huge success out of their academic exploits. He added that what is worth doing at all is worth doing well.

He then heartily congratulates the Ag. Provost Dr. Jimoh Ayinla, on his recent appointment, to steer the affairs of the College. He stated that his courtesy visit to the university is greatly valued and it is believed that this will further strengthen their partnership and just as promised the university would be favourably disposed to making the relationship more enduring and rewarding.

Also present at the matriculation ceremony are the Acting Registrar, Mr Lawal Suraj Abayomi; the Deputy Provost Academics, Dr Mrs Bosede Oyedepo; the Director of the Directorate of Undergraduate Studies, Mrs Oluwatoyin Sanusi, principal officers of the College and staff. 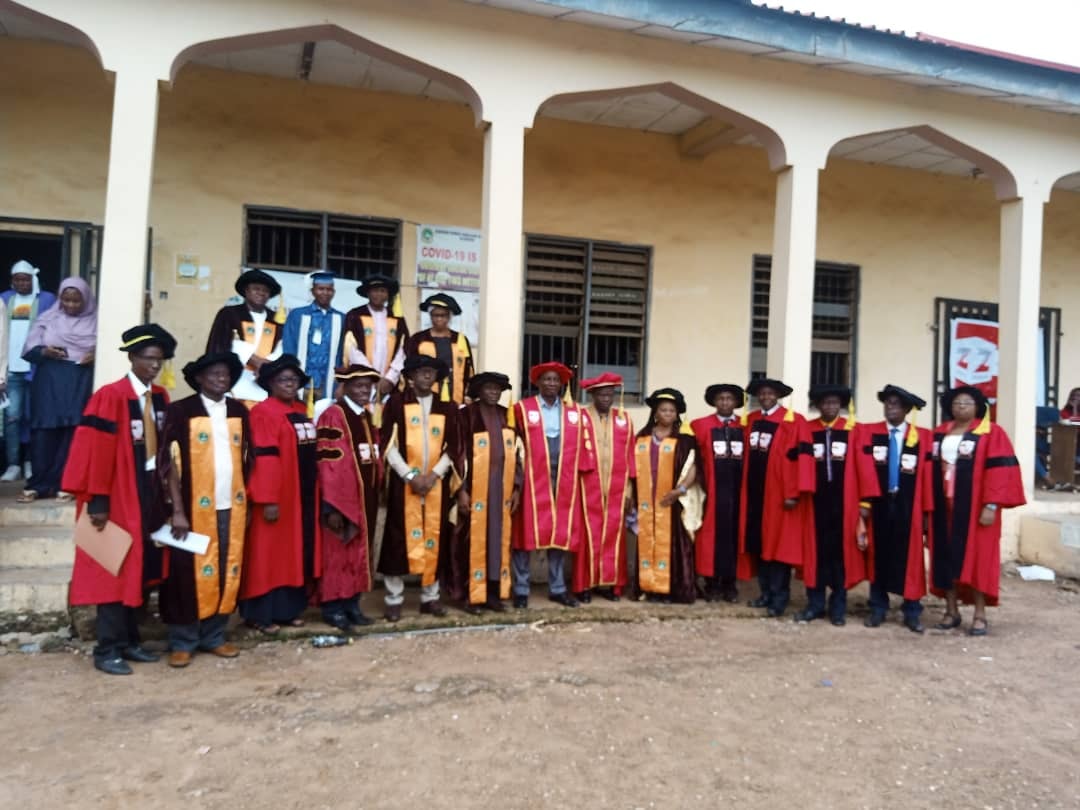 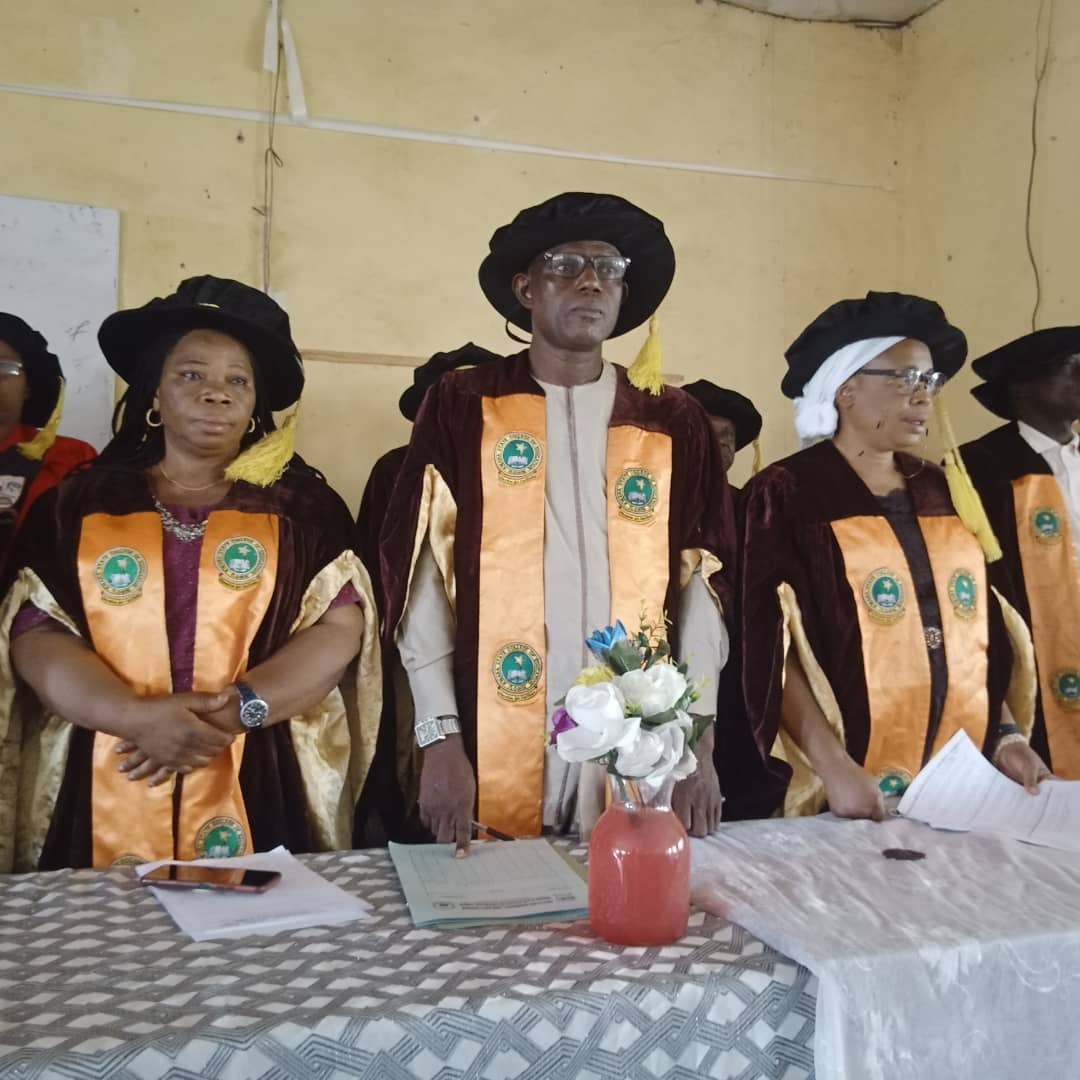 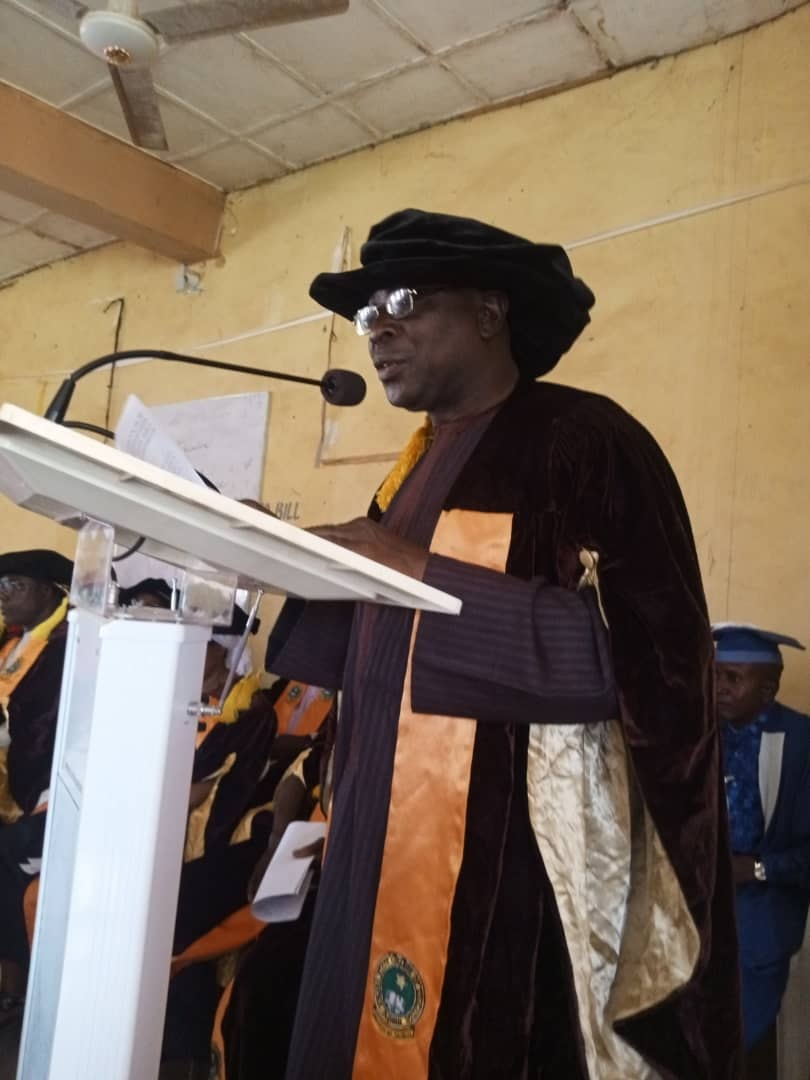 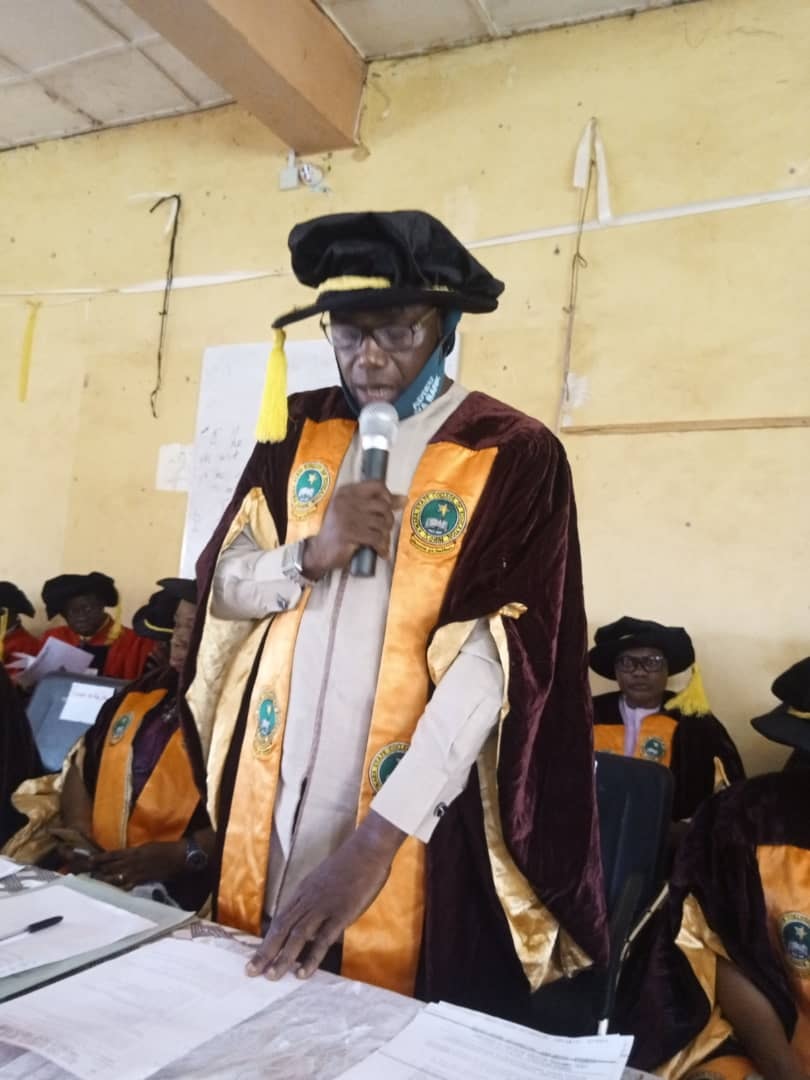 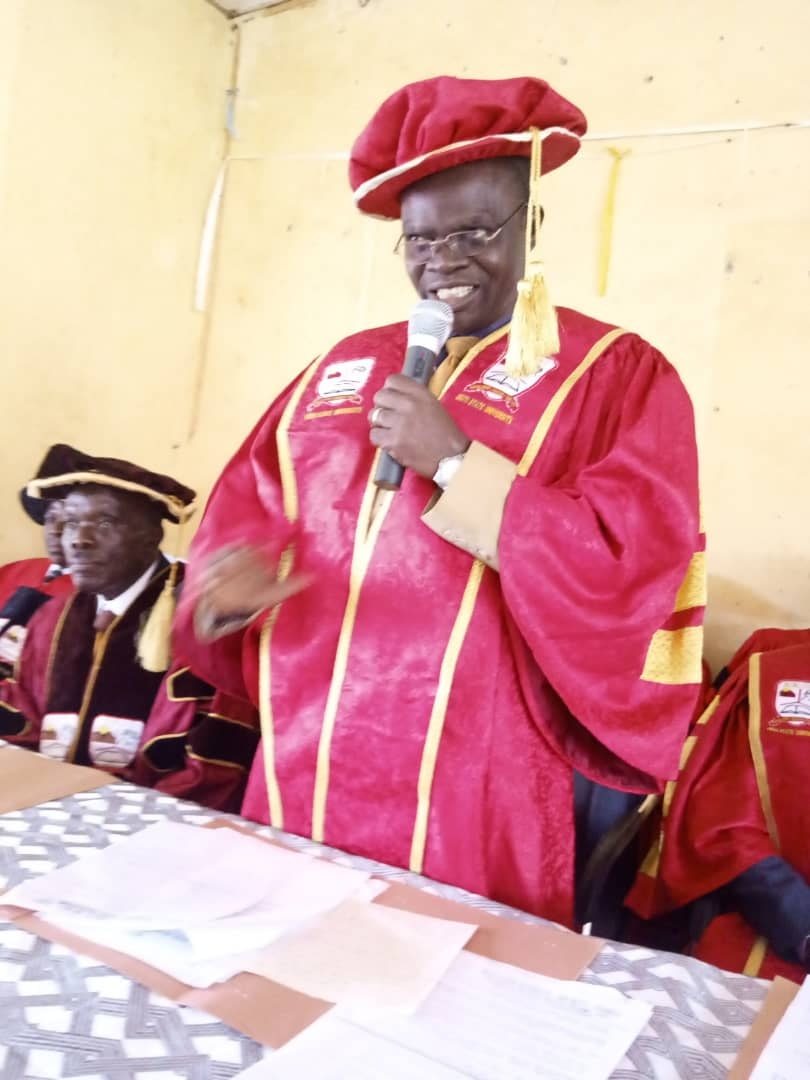 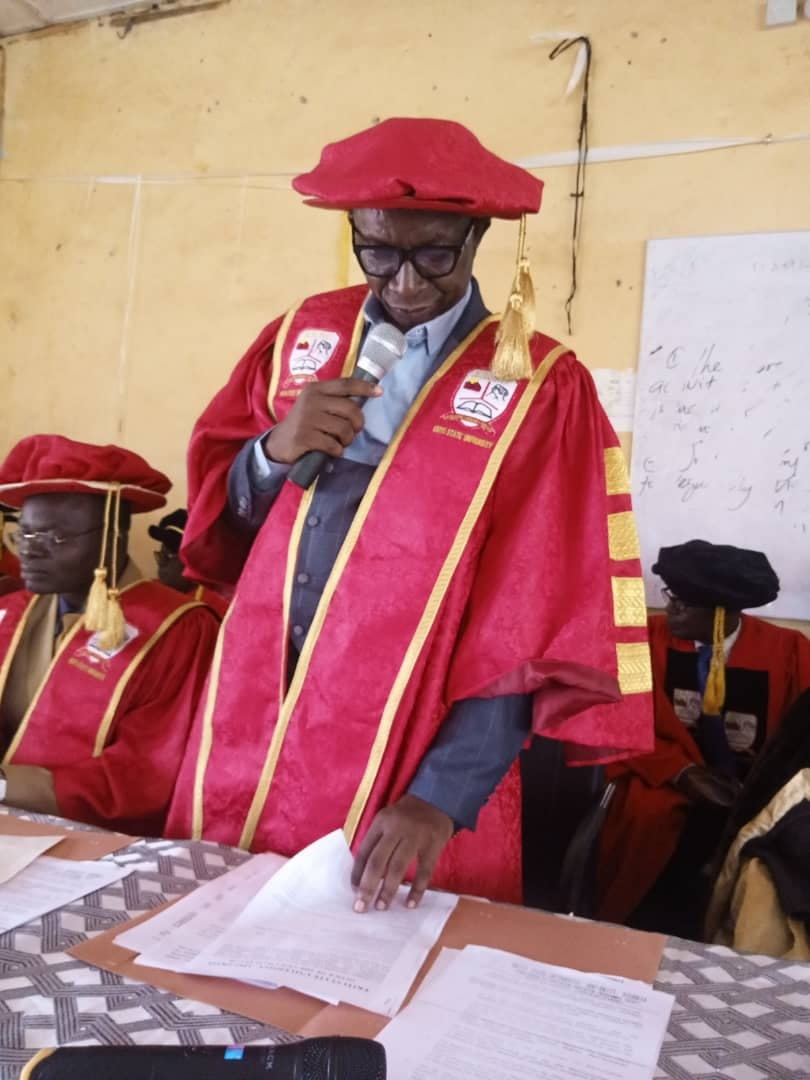